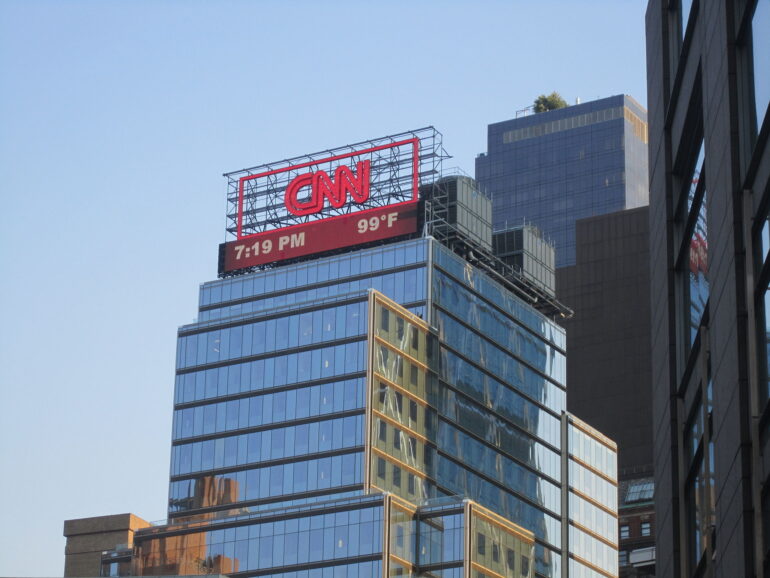 Christine Romans, CNN Chief Business Correspondent, reportedly claimed on Thursday that low gas prices might be a dangerous omen for the economy.

“Now, one of the things that can be sort of the downside, if I could say this, of lower gas prices: sometimes they fall because you’re worried about a recession,” Romans claimed.

“And sometimes you’ll hear people say, ‘Oh, you know, gas prices are up so much from that pandemic low of $1.85.’ Well, you don’t want low gas prices because the economy is crashing, right?” she continued.

Due to a drop in demand, petrol prices plummeted to less than $2 per gallon during the pandemic.

President Joe Biden falsely stated in October that petrol prices were “over five dollars” when he took office.

Despite the fact that the national average price was $2.39 on January 23, 2021, only days after Biden’s inauguration.

During the Trump administration, gas prices were less than $3 a gallon on average nationwide.