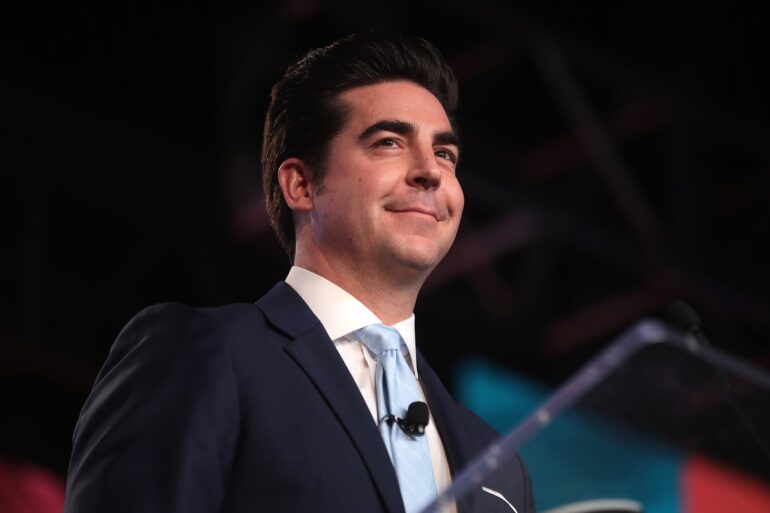 Fox News anchor Jesse Watters, revealed on Monday that he and his wife, Emma DiGiovine, are now expecting a baby girl.

Watters said on “The Five” that his wife is five months pregnant and expecting their first child in April 2023.

The Fox News anchor had twin children from his previous marriage to Noelle Inguagiato.

“My wife, Emma, is pregnant with a girl. So, we’re having a girl and she’s five months along which I think is halfway through. And she looks fantastic, you can’t even tell that she’s pregnant.” Watters said.

“The Five” panel greeted their colleague’s good news with clapping and a flurry of jokes from co-host Greg Gutfeld, who then jokingly questioned why the couple would not let their child choose the gender.

Watters went on to say that the pair was in the process of attempting to figure out a name for the child.

The host wrapped up the announcement by discussing the pros and cons of paternity leave and how he now wished he could get as much time off as possible.