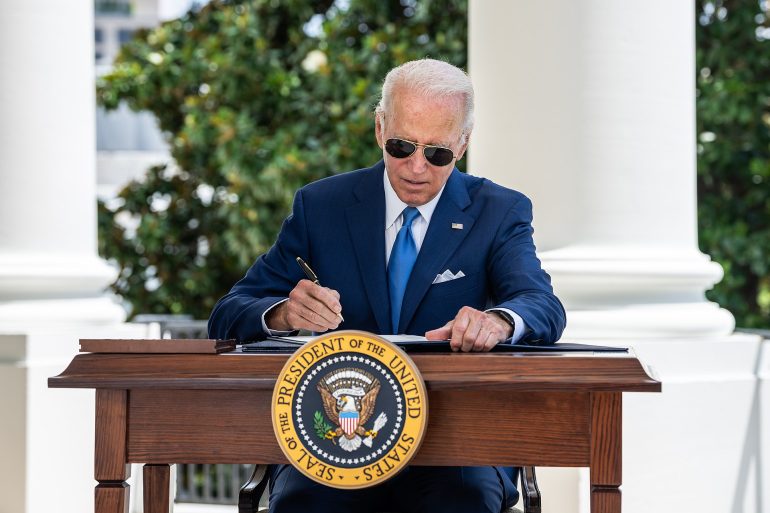 South Carolina will take over the slot held by Iowa for decades after that state’s notorious technological difficulties caused chaos during the 2020 primaries.

The change would also satisfy long-standing desire amongst many in the party for a more diverse state to be in the leadoff position.

In the proposed calendar, New Hampshire and Nevada would vote the week following South Carolina, followed by Georgia and Michigan. The whole DNC will vote on the calendar early next year, a move which will determine whether or not the South Carolina decision is finalized

The vote comes after President Biden backed the nominating schedule reshuffle on Thursday.

In a letter to the Democratic National Committee, Biden expressed his belief that the leadoff state should represent the true diversity of the country.

Even as Friday’s vote brings Democrats one step closer to giving South Carolina the first-in-the-nation position, Iowa and New Hampshire have continued to argue that their states mandate they go first.

The New Hampshire Democratic Party, whose state typically holds the second spot in the calendar, hit back at the proposal on Wednesday, saying their traditional first in the nation status was not was not the DNC’s “to take away.”

Biden’s own 2020 presidential campaign accelerated when he won the South Carolina primary, following poor showings in Iowa and New Hampshire.