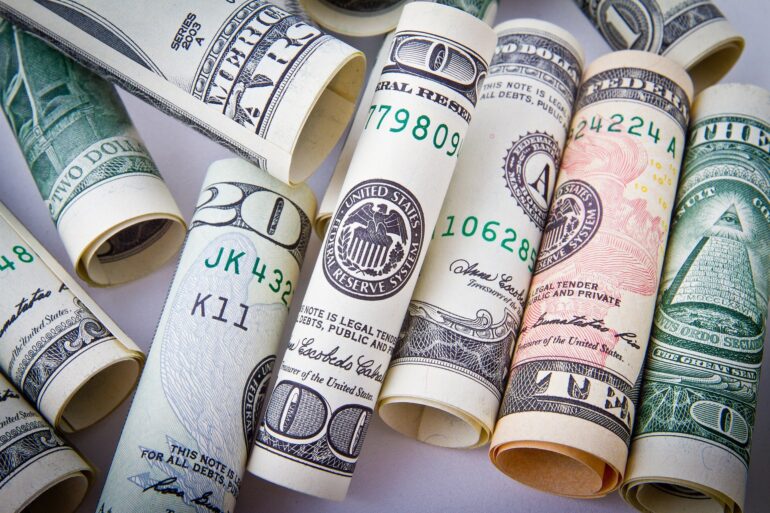 The federal government has given $5 million to a group of journalists known as Hacks/Hackers to build software that would encourage ordinary Americans to “confront” their friends and family about allegedly “harmful” posts and correct “disinformation” by responding with scripted words provided by the program.

In addition, the organization is also mobilizing Wikipedia censors to evaluate who is a “reliable source” on vaccinations and to prevent anybody not adopting official talking points from being quoted on the online encyclopedia.

The project’s job postings do not specify whether or not applicants for the program must be medically trained before making such decisions.

On Wikipedia, leftist publications including The New York Times, Washington Post, Guardian, and The Atlantic are already categorized as “trustworthy” sources while Conservative websites such as The Daily Wire, Daily Mail, Epoch Times, and The Federalist are all put under such labels as “untrustworthy” or “conspiracy.”

The National Science Foundation (NSF) awarded $5 million to a consortium led by Hacks/Hackers to build the Analysis and Response Toolkit for Trust (ARTT), a suite of liberally biased information resources that are intended to provide guidance to individuals and communities as they address contentious topics online.

Users are urged to copy and paste their friends’ Twitter and Facebook postings into the program, which will then allegedly inform them how “damaging” they are.

Then it goes on to “suggest appropriate replies.”

The Convergence Accelerator will give $21 million to 28 organizations in September 2021.

The National Science Foundation recently spent $500,000 on a 22-page report that employed Critical Race Theory to claim that science is racist.