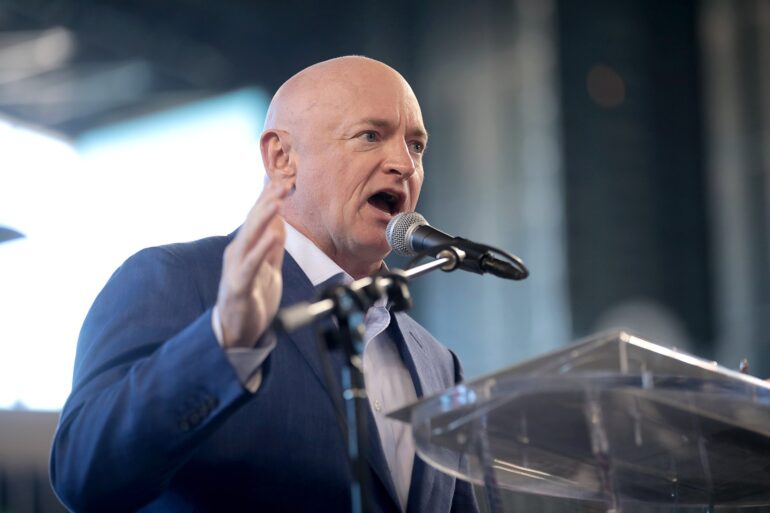 According to a Nov. 18 letter sent to Mayorkas, Democratic Sens. Kyrsten Sinema of Arizona, Mark Kelly of Arizona, John Tester of Montana, and Maggie Hassan of New Hampshire argued that the Biden administration is unprepared for the surge of illegal migrants expected at the border when the policy ends.

On Nov. 15, a federal judge decided that the Biden administration must cease Title 42, which has resulted in the deportation of almost 2 million illegal immigrants, by Dec. 21.

“Record annual encounters have led to untenable situations. In Arizona, shelters have been forced well beyond capacity. This month, El Paso has seen over 700 migrants released directly onto city streets due to overcrowding. This is not safe, and creates a dangerous situation for migrants and communities,” the Senators wrote.

During the Biden administration, the number of illegal immigrants entering the nation has reached an all-time high.

In fiscal year 2022, US Customs and Border Protection encountered more than 2.3 million migrants at the southern border, and upwards of 230,000 migrants in October.

The CDC sought to stop the policy on May 23 in April.

Democratic senators reportedly had similar concerns at the time, and a federal court subsequently overturned it when several Republican states sued.