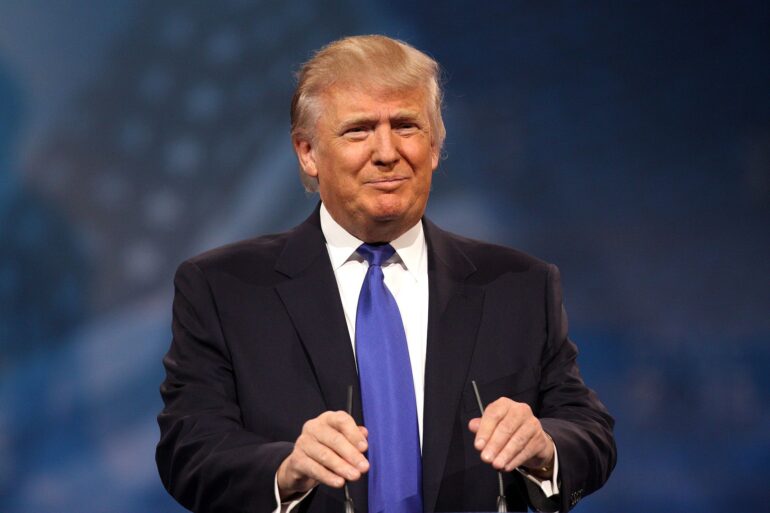 Ye, the rap musician formerly known as Kanye West, released the first campaign video for what he has described as his intention to run for the presidency in 2024 on Thursday, and in the process mocked former President Trump.

In a video posted on Twitter, Ye stated that he had previously offered Trump a seat as his vice presidential candidate, a statement that Ye claimed perplexed and upset Trump after he heard it.

West made the bizarre series of remarks at a so-called “debrief” session.

In Thursday’s campaign video, Ye also chastised Trump for failing to take legal action to safeguard individuals who attacked the United States Capitol Building when he was President during the events of January 6, 2021.

During the meeting, Kanye also said he went as “someone who loves Trump,” and pushed him to listen more to his alleged supporters.

The music mogul also alleged that the former president insulted him and his then-wife Kim Kardashian.

Kardashian and West decided to officially part ways in March of 2022.

Trump, according to Ye, “started basically screaming at me at the table, telling me I’m going to lose,” after he was informed of Ye’s intention to once again run for President.

Trump formally entered the 2024 presidential election one week after the midterm elections, elections which many observers believed Republicans underperformed in due to Trump’s influence, promising to make America great and glorious again.