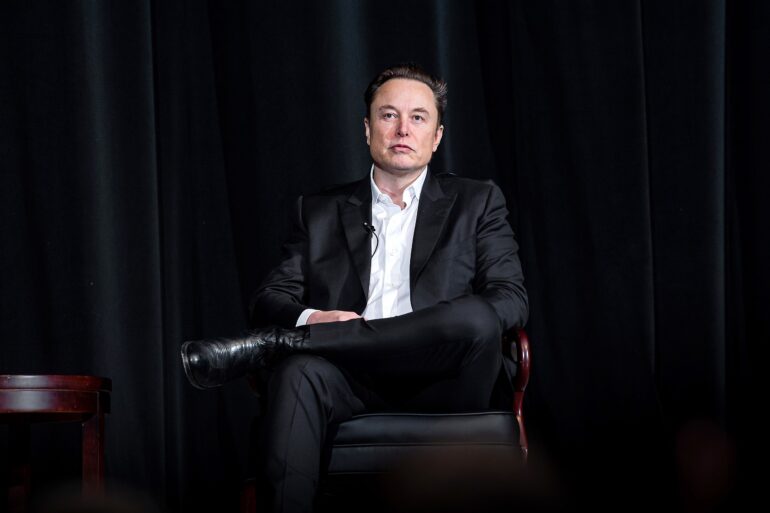 DeSousa pointed out that the reason why there were few to no examples of famous left-wingers having their accounts reactivated after Musk’s new pro-free speech pivot is due to the fact that almost no left wing accounts were banned in the first place.

We don’t hear much about Democrats and leftists being let back on Twitter. Why? Because they were never kicked off in the first place. Their lies and misinformation simply escaped all scrutiny. Censorship has been deployed as a one-way operation against conservatives @elonmusk

Musk, the new CEO of Twitter, moved over the weekend to reinstate former President Donald Trump’s suspended account, following a survey that indicated roughly 52% of users believed he should be returned.

It is shocking how many journalists viscously attack free speech, but somehow think they’re the good guys!

Musk came to Twitter earlier this month to urge Americans to support Republicans, despite the fact that the presidency is held by a Democrat.

He also went on to state that he was not a registered Republican and had previously voted for Democrats.

Since taking over the company Musk has become a lighting rod of controversy and has drawn significant amounts of criticism from the left for his pro-free speech policies and insistence that Twitter employees work in the office.

In addition, the vast majority of Twitter staff, much of it left wing, has either been fired or left the company since Musk’s tenure began.