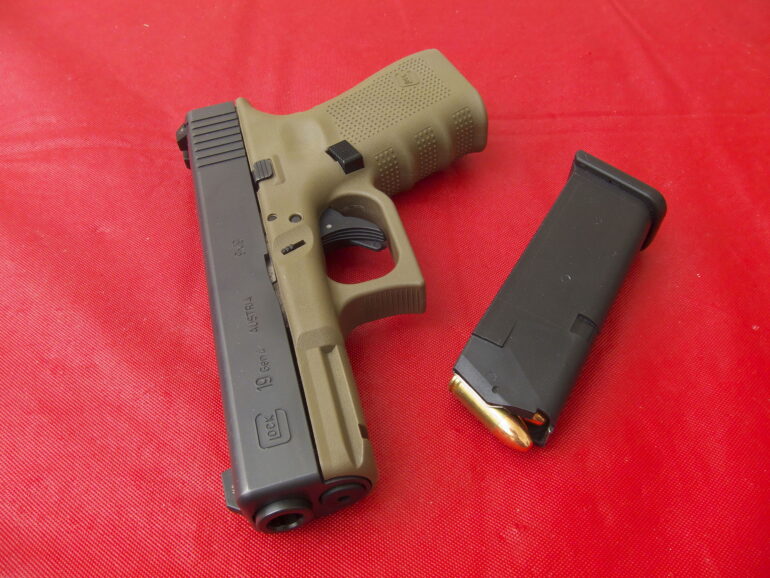 According to a new survey from Gallup, the number of Americans who support stronger gun legislation has dropped by 9 percentage points since June.

The Gallup poll was conducted by phone interviews with 1,009 U.S. adults between October 3 and October 23.

For the entire sample, the margin of error is plus or minus 4 percentage points.

According to the poll, which was issued on Monday, only 57 percent of those surveyed wanted stronger gun restrictions, down from 66 percent in June, following high-profile mass shootings at an elementary school in Uvalde, Texas, and a supermarket in Buffalo, New York.

The most current poll was conducted before shootings at the University of Virginia and a nightclub in Colorado Springs, Colorado.

Another 32% said gun regulations should remain the same, while 10% thought they should be relaxed.

Although the measure has declined in recent months, it is still much higher than the record low of 43 percent in October 2011 and the percentage who backed stronger gun legislation a year ago.

In another recent poll, 86% of Democrats, 60% of independents, and 27% of Republicans indicated they preferred tougher gun legislation.

Since June, support for each of the three groups has declined.

The results of the polls aren’t a good sign for Democrats, many of whom are attempting to use their overperformance in the midterm elections as a mandate to push more extreme gun control laws through various state legislatures.

[READ MORE: Rittenhouse Implies He May Run For Office In Near Future]