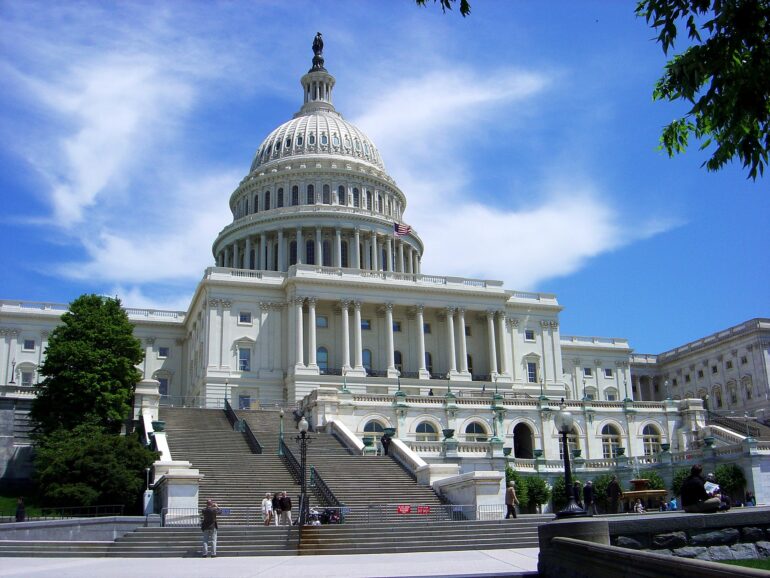 According to a new report, when Republicans reclaim control of the House next year, they are anticipated to abolish the Select Committee on Climate Change.

The committee has given the party a platform to emphasize the dangers of climate change as well as potentially viable solutions to cut emissions and develop renewable energy.

It held dozens of hearings and prepared an action plan calling for a reduction in fossil fuel output, despite the fact that the organization lacks the authority to pass laws.

Graves stated that he and his fellow House Republicans will instead focus on a summer agenda that called for growing domestic fossil fuel output and liquefied natural gas exports.

When Democrats won control of the House in 2019, Pelosi established the panel.

Although the select climate committee has held a number of different hearings on climate-related matters, substantial climate legislation has, seemingly inexplicably, only ever come from other committees, such as Energy and Commerce.

Republicans secured a small majority of House seats in the midterm elections, elections which many believed they underperformed in, falling short of many more bullish political forecasts but still performing well enough to reclaim control of the all important chamber.