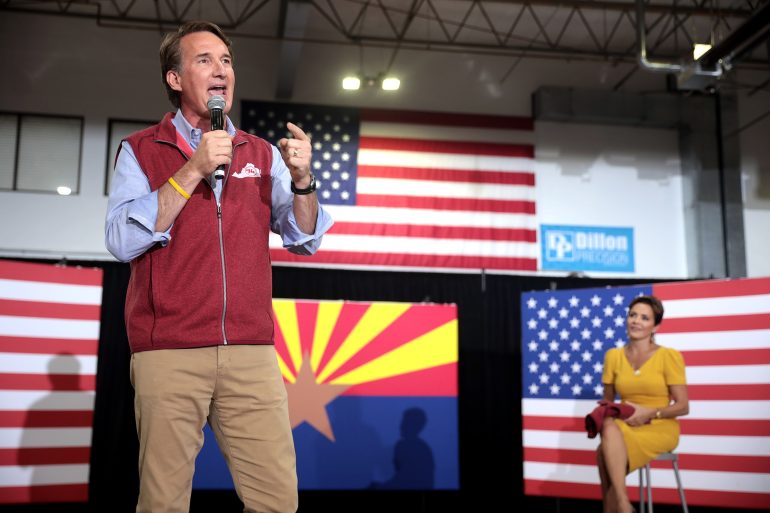 Trump has spent the previous few days ruthlessly bashing fellow Republicans, notably Florida Governor Ron DeSantis, whose landslide victory on Tuesday cause a flurry of speculation from conservative media outlets that he may be a front runner for the gop presidential nomination in 2024.

But on Friday, Trump then shifted his withering fire onto Youngkin, a Republican who surprisingly managed to win Virginia in 2021.

When asked about Trump’s statements, Youngkin told reporters that he didn’t want to engage in name-calling.

“Listen, you all know me, I do not call people names — I really work hard to bring people together — and that’s what we’re working on. That’s not the way I roll and not the way I behave.” Youngkin said.

Despite Trump’s technical endorsement of Youngkin for governor, the Virginia candidate did not explicitly advertise it throughout his victorious campaign.

As the campaign grew near, Trump pledged to conduct a rally for Youngkin in a largely Democratic district, but it ended up being canceled by Youngkin over concerns that it would have negative effects on his popularity with voters.

Last Tuesday’s midterm elections saw extremely disappointing results for Republicans across the board, with the party underperforming expectations significantly in both the Senate and the House.