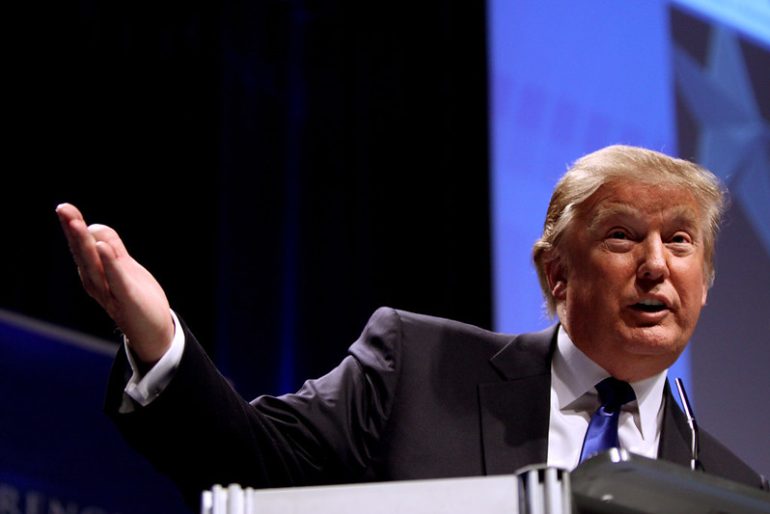 Former President Trump claimed without evidence on Thursday that he deployed federal agents to Florida in 2018 to prevent Gov. Ron DeSantis’ gubernatorial victory from being stolen.

Trump stated in a stunning Truth Social post that he assisted in saving DeSantis’ campaign and dispatched the FBI and US lawyers to the state to combat voter fraud.

Trump says that when he was POTUS, he sent the FBI and federal prosecutors to Broward County to ensure a win for Ron DeSantis and Rick Scott. Do I have that right? pic.twitter.com/aDWf6eg0FJ

He said that votes in Broward County, which is located in the Miami region, were being “stolen” by a “corrupt” election process, and that DeSantis’ advantage over his Democratic opponent, Andrew Gillum, was shrinking.

Scott, who was running for Senate for the first time in 2018, claimed a few days after the election that sluggish counting in Broward County, a mostly Democratic area, was allowing illegitimate ballots to be introduced into the tally, but provided no proof to back up his assertion.

DeSantis won the gubernatorial race in Florida by around 30,000 votes, while Scott won his Senate seat by approximately 10,000 votes.

Prior to Scott’s charges of voting fraud, DeSantis was expected to win his campaign on election night.

Additional vote counting in the days following the election reduced DeSantis’ lead over his Democratic opponent, but not sufficiently to affect the outcome.

Trump has become extremely critical of DeSantis in the wake of a disappointing midterm election for Republicans, who is thought to be exploring a candidacy for the Republican presidential nomination in 2024. The former president is set to declare his candidacy next week.

DeSantis’ prospects looked to improve earlier this week as he won reelection as governor with a resounding win, while other important Trump-backed candidates lost their campaigns.