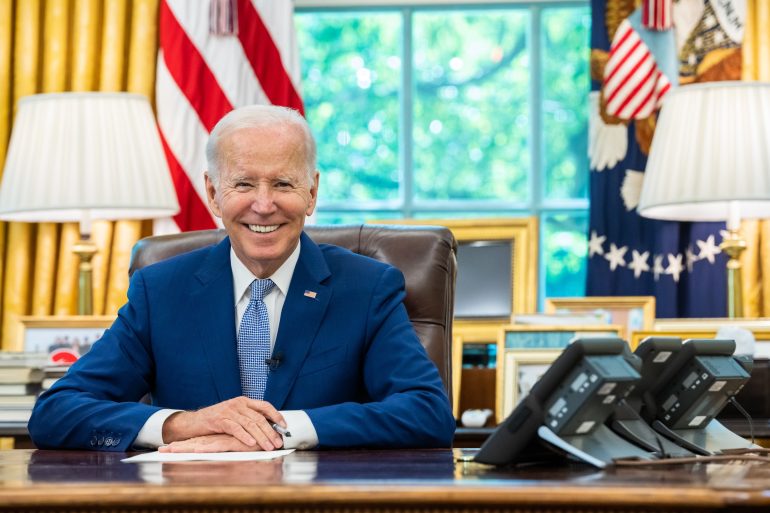 On Wednesday, after the majority of the results from Election Day had been calculated, President Biden vowed that he would do nothing differently, despite intense and consistent voter dissatisfaction with the country’s course.

A reporter then asked Biden, “What in the next two years do you intend to do differently to change people’s opinion of the direction of the country, particularly as you contemplate a run for President in 2024?”

“Nothing, because they’re just finding out what we’re doing,” Biden shot back.

Reporter: “What in the next two years do you intend to do differently to change people’s opinion of the direction of the country?"

Some conservative commentators blasted Biden after his announcement that he planned on changing nothing, lashing out against the President on social media:

Arrogance at its finest. https://t.co/H2xdetxi4m

Joe Biden delivering an arrogant and delusional press conference from the White House. No humility from a president whose party is on course to lose control of the House of Representatives and possibly the Senate too. This man is completely tone deaf.

Food prices are surging out of control.

Diesel is over $5, and shortages are coming.

So what does Biden plan to do differently for the next two years?