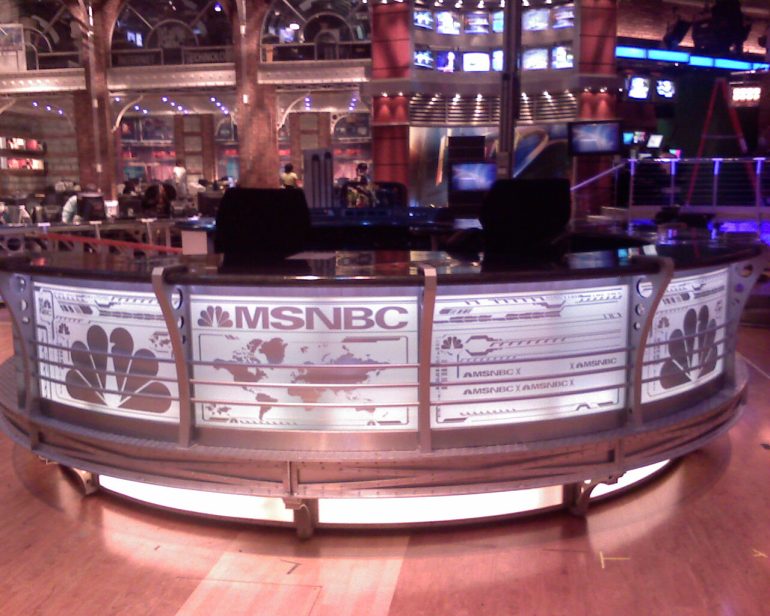 MSNBC said on Friday that it was cutting relations with anchor Tiffany Cross, opting not to renew her Saturday show “The Cross Connection” after only two years.

According to reports, the network has not yet picked a replacement and will instead use many guest hosts in rotation until someone is chosen to take over the spot permanently.

Cross was allegedly told of the network’s decision on Friday morning, but has yet to release an official comment.

An unnamed source contacted by Mediaite claimed that Cross’s dismissal was directly connected to her offensive statements and bad behavior.

This was thought to be the “last straw” that got Tiffany Cross fired from MSNBC- she calls Florida, “the dick of the country”. Hours later she was let go. pic.twitter.com/JqEXTw7LxU

Fox News Host Tucker Carlson previously blasted Carlson for what he called her ‘open race hatred’ that he said was the equivalent of the rhetoric that circulated before the Rwandan genocide.

Carlson went on to cite a number of racist and offensive statements issued by Cross on her MSNBC program.

Tucker Carlson accused MSNBC of stoking "white genocide" that will end in a race war compared it to Rwanda. Tiffany Cross said she accuses white people of the blood libel and attacks white women who are the "key to reproducing the white race."
go trump pic.twitter.com/cvJprXzrEb