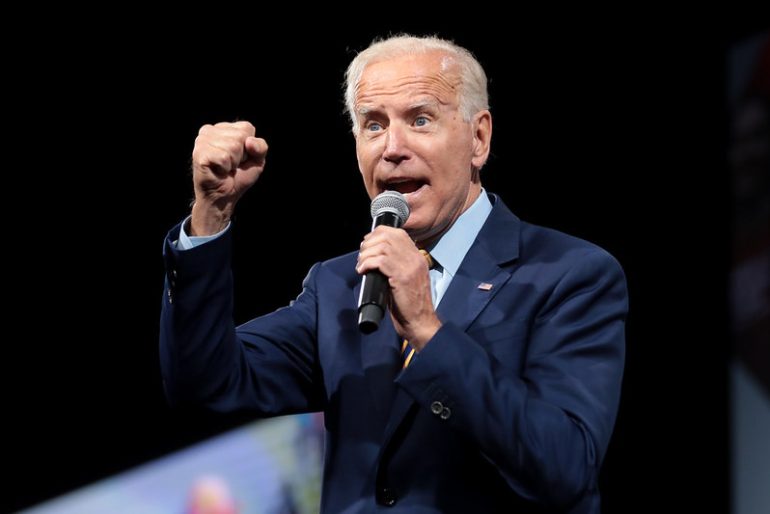 During a campaign event in San Diego on Thursday, President Biden pledged to “free Iran,” saying that the country’s inhabitants will be liberated soon.

The president was in San Diego as part of a West Coast visit little over a week before the midterm elections.

His remark came as rallygoers put up “free Iran” banners on their phones and an Iranian freedom protest took place outside the gathering.

Biden had been talking about veterans issues when he seemed to suddenly go off topic in response to seeing the signs in the crowd.

While Biden did not elaborate on exactly what his remarks meant, they come as protests have roiled the theocractic titan in recent weeks.

In addition concerns have once again been raised about the Iranian nuclear program, which has moved forward since the end of a nuclear deal which was voided by the administration of former President Trump.

Following the murder of Mahsa Amini, a 22-year-old woman, Iranian women have been protesting the government.

Biden has criticized the violence against protestors in Iran and warned that the culprits will face additional consequences.

The Biden administration said Wednesday that it will seek to exclude Iran from the United Nations Commission on the Status of Women due to its government’s attitude on women’s rights and its continued crackdown on the weeks-long protests.