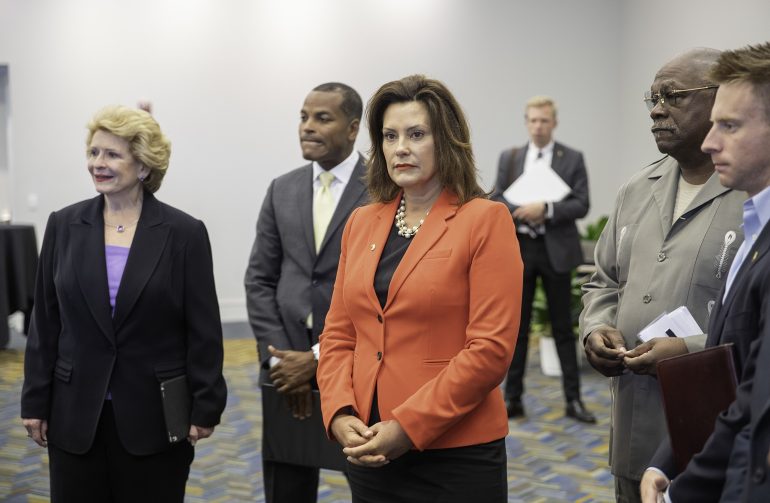 According to Fox News, the pro-Whitmer group “Put Michigan First,” which is affiliated with the Democratic Governors Association, received $1 million in campaign contributions from the National Education Association (NEA).

Whitmer repeatedly and consistently backed the teacher’s union throughout the height of the Covid-19 pandemic, standing by them even when they made extremely unpopular calls, like refusing to send teachers back into the classroom.

In fact, Whitmer didn’t recommend returning to in person teaching until March of 2o21.

Her opponent in the Michigan gubernatorial race Tudor Dixon, was quick to highlight this fact, slamming Whitmer for it during their debate.

“Perhaps she wasn’t paying attention to what was actually happening. Maybe she thinks she can convince you that schools were only closed for three months, but you know better because your students are the ones that are desperately behind.” Dixon said during the debate.