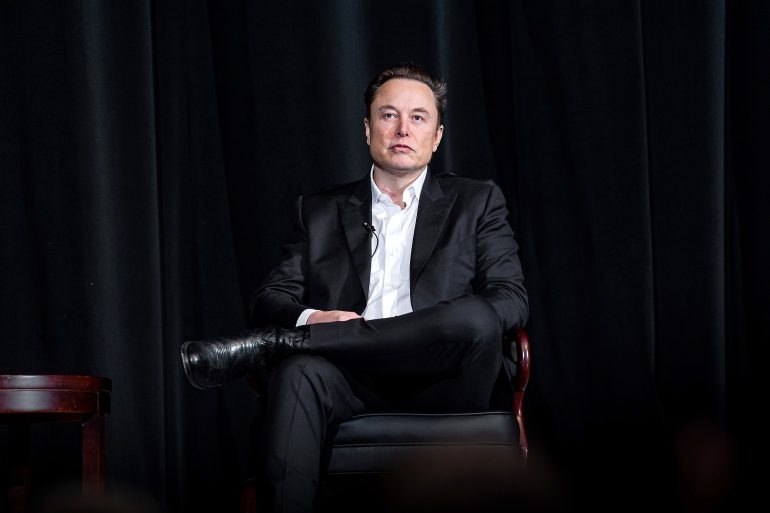 Due to his close ties to foreign governments and investors, including entities hostile to the United States, U.S. Treasury Department officials are reportedly investigating whether they have the legal authority to investigate Elon Musk’s recent purchase of Twitter.

According to the report compiled by The Washington Post, officials are concerned because under the terms of Musk’s purchase of the company, “large foreign investors would have access to confidential information about Twitter’s finances — and potentially its users.”

According to the report, the FBI was also investigating potential counterintelligence risks posed by the acquisition this spring, but it was unclear where the Bureau stood at the time.

One of the specific areas of concern, according to the Washington Post report, apparently has to do with a Saudi prince’s holding company and a sovereign wealth fund connected to Qatar.

Musk also has apparently has significant connections to China, in particular through the Chinese company Binance, a crypto currency exchange which has invested significantly in one of Musk’s other major companies Tesla.

Following a 2018 legislative update that allows CFIUS to investigate “not only foreign ownership, but minority stakes in critical areas, including sensitive personal data held by businesses,” the Committee on Foreign Investment in the United States (CFIUS) is reportedly determining whether Musk’s purchase of Twitter could spark a national security investigation.

In addition, Sen. Chris Murphy (D-CT) has requested that CFIUS conduct an investigation into Musk’s purchase of Twitter due to the potential influence of the Saudi Arabian government in the deal.