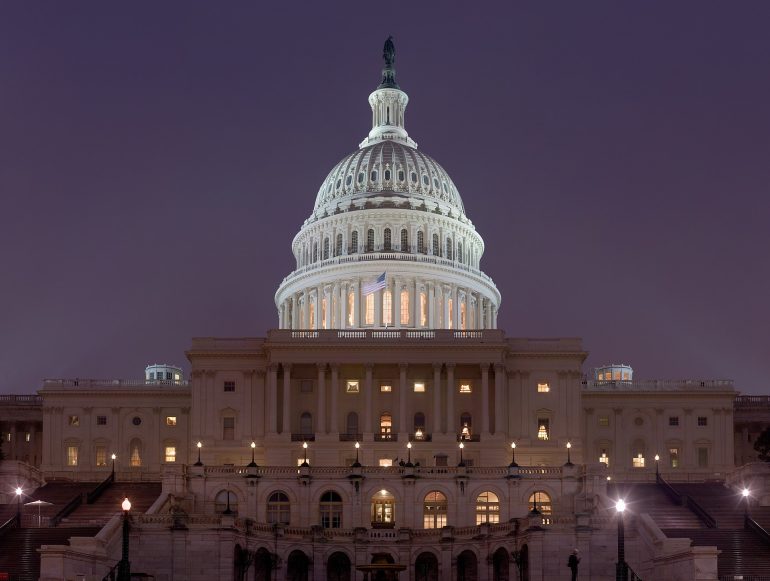 The Democratic Congressional Campaign Committee (DCCC) will spend $605,000 to help committee chairman Sean Patrick Maloney’s campaign, a man whose district was downgraded to “toss-up” status by a major pollster on Monday.

Maloney is running against State Assemblyman Mike Lawler in a seat that leans Democratic by seven points.

On Oct. 14, the Lawler campaign released an internal survey that showed the Republican leading by six points.

Since 1980, no DCCC chairman has been defeated in a reelection effort, meaning Maloney’s loss, if it does happen, would be a historic embarrassment for the party.

According to the expenditure tracker AdImpact, the Congressional Leadership Fund, a Super PAC linked with House Minority Leader Kevin McCarthy, has now spent about $5 million against Maloney, while the National Republican Congressional Committee has spent over $480,000 more.

Maloney has been widely chastised inside the party for his questionable leadership of the campaign arm.

The DCCC has reportedly spent an exorbitant amount of money on flowers, furnishings, and airline tickets since Maloney took control, all while Democratic candidates continue to suffer politically across the country.

Democrats have been reeling in recent days as the reality that they are likely to take significant losses in the upcoming midterms has begun to set in.

According to recent polling, Democrats are not only in danger of losing the house but also of losing crucial Gubernatorial and Senate seats, an outcome that would be an unmitigated political disaster for the party.