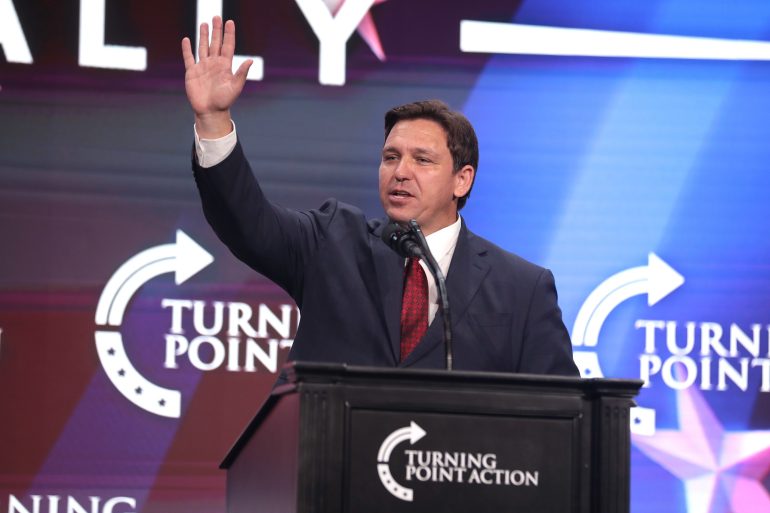 The 16 Most Loved and Hated Politicians in America in 2022

Florida Governor Ron DeSantis (R) has the highest net approval rating of any major American leader, according to a recent mainstream poll.

Respondents were asked to rate prominent American political figures as very favorable, favorable, unfavorable, extremely unfavorable, never heard of them, or had no opinion.

Here’s how Americans view all the politicians in the survey ranked from best to worst:

Many political observers view DeSantis as a top contender for the GOP nomination for President should former President Trump not be able to run in 2024.