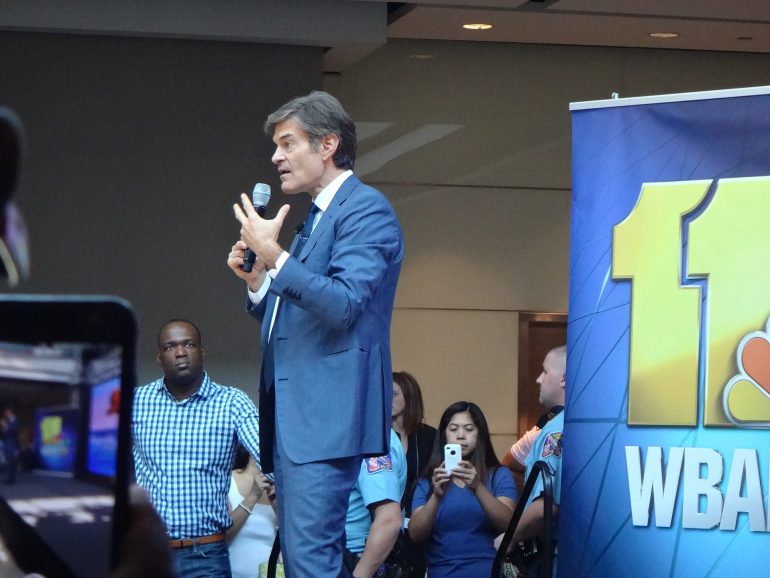 The race for Senate in Pennsylvania between Democrat Lt. Governor John Fetterman and former television personality Mehmet Oz appears to now be swinging back into the latter’s favor, at least in relative terms.

According to the Cook Political Report the Pennsylvania race is now listed as a ‘Toss-up’ instead of ‘lean Democrat.’

“In conversations with several GOP strategists and lawmakers — who a month and a half ago had begun to put the Keystone State in the loss column — this has emerged as a margin-of-error race that they once again see winnable.” The report noted.

Polls monitoring the race have tighten in recent weeks as Oz has increased his attacks on Fetterman’s reluctance to debate as well as his problematic and declining health conditions.

Fetterman suffered a near fatal stroke earlier this year that left him with serious auditory processing issues that he is reportedly still dealing with.

The report also noted that Fetterman’s vote share has continued to decrease in recent polls:

“The more interesting number, as Amy Walter has previously written about, is that Fetterman's vote share has decreased — and as we saw in polls in 2020, for Democrats especially, it's been more instructive to look at that number as a possible ceiling” https://t.co/tmJBwEvvlc

The news comes in the wake of a messaging pivot by the Oz campaign which in recent weeks has become much more aggressive about attacking Fetterman, not only over his health and reluctance to debate but also over his ‘soft on crime’ politics.

A message which appears to be resonating with voters.