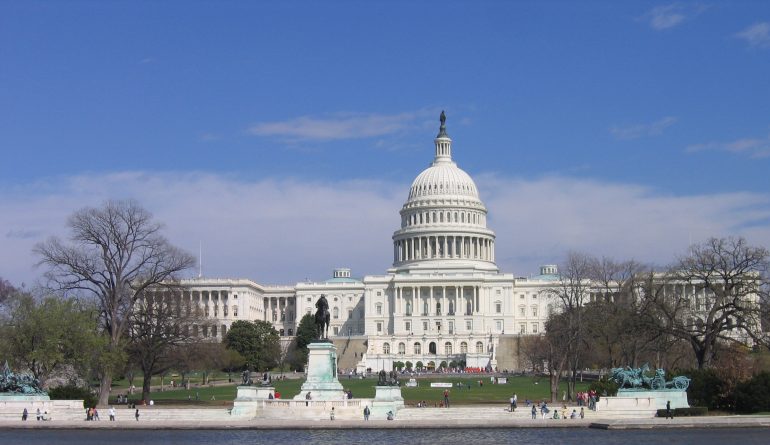 CNN reported on Monday that their polls found a dramatic loss in Democratic support among black voters, which might cost Democrats the U.S. Senate.

According to CNN senior statistics writer Harry Enten, blacks are the backbone of the Democratic Party, but slippage there might mean trouble for certain Democratic senatorial candidates.

“So you’re clearly seeing right here there is less support for Democratic candidates for Congress among African Americans,” Enten said while describing the findings to CNN viewers.

Between January and June 2021, Joe Biden’s approval rating among black adults was at 87%, but it has already dropped to 64%.

Enten stated that even a tiny number of black people voting for Republicans might have a significant impact on some battleground states in the United States Senate. Georgia, North Carolina, Pennsylvania, and Nevada were among those states.

He then went on to claim that the Democratic party’s large drop in approval among black Americans was likely linked to the extreme unpopularity of current Democrat standard bearer President Joe Biden.

An unpopularity that may cost Democrats in races across the country in the upcoming midterm elections.

The upcoming Senate contest in Georgia between Senator Raphael Warnock and his GOP challenger Herschel Walker will likely hinge on the decisions of the state’s black voters.

A similar situation may be playing out between Republican challenger Adam Laxalt and incumbent Senator Catherine Cortez Masto in Nevada were a small percentage of the black vote could spell the difference between defeat and victory.

As well as the much publicized race between former television doctor Oz Mehmet and Democrat Lt. Governor John Fetterman.