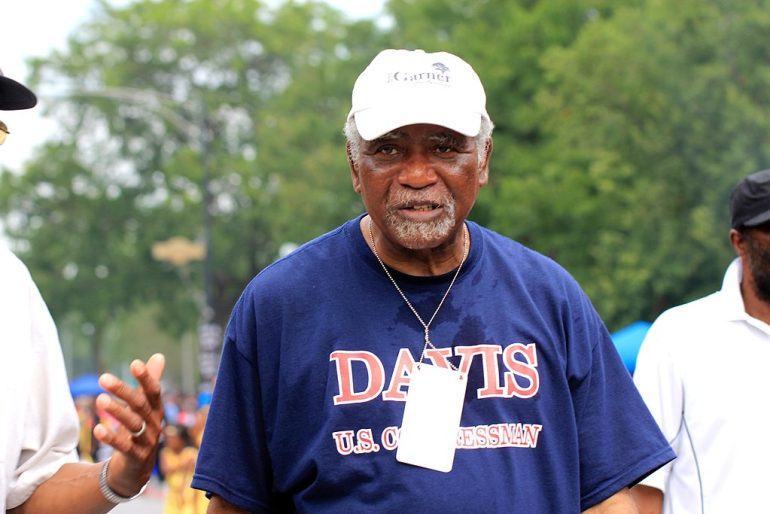 Chicago butcher Mariano “Mario” Lettieri famously was taken down in a massive drug bust in 1990.

He and his wife own a butcher shop, Mario’s Butcher Shop, and Davis rents space from him.

Along with renting space, Davis’s campaign records indicate he also paid Lettieri for groceries and catering.

“We’ve often questioned why Congressman Davis says one thing and yet his actions seem to go in a different direction,” Jeff Fiedler, a spokesman for the Chicago Republican Party, told the DCNF. “Second chances are admirable intent, but in this case we’re wondering why he would make such a questionable decision when there are thousands of other options for office space on the West side.”

“We got to do something to break the cycle of opioid deaths,” said Davis in 2021, according to the Chicago Crusader. “Last year, we had one block where five or six people overdosed within a week’s time. Drug use, opioid addiction is out of hand and more must be done.”

Davis will run unopposed in the November general election after beating out a Democrat challenger in the primary.