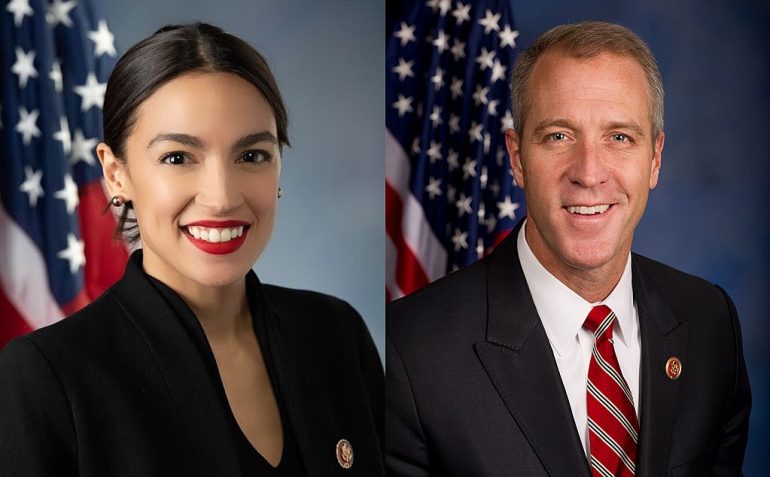 Democrat Representative Explodes on MSNBC Over Coverage of Trump

Maloney took issue with the coverage particularly because it took the spotlight off of the Inflation Reduction Act the Democrats just passed.

Maloney, who is the chair of the Democratic Congressional Campaign Committee, offered a brief thought before dinging Heilemann over what he thought was excessive coverage of Trump.

“Look, it’s sad and it is serious that we would be in a place where we had a former president keeping classified information in the basement,” Maloney began. “But can I tell you something? We are on the verge of historic legislation right here. So with all due respect, I think you guys are maybe overdoing the relative importance of these two stories. My constituents care a lot more about what’s in their paychecks than what’s in Donald Trump’s basement.”

He went on to extol his party and references key parts of the legislation.

“Lower prescription drug prices because we are taking on Big Pharma and negotiated through Medicare, taxes on every corporation in America,” he continued. “That’s real progress. That’s the work we’re sent here to do and Democrats are getting it done. It’s a great day.”

The act however, according to the Congressional Budget Office (CBO) won’t reduce inflation, but will in fact be detrimental and cause it to rise.

Democrats have been trying to rebrand the act into a climate and prescription drug act, but even MSNBC appears to not find that compelling.

The host, John Heilemann responded, “Point taken. And when they put me in charge of all cable news, I promise I’ll do something a little bit different than the rest of what the world does.”

[READ NEXT: How Did Trump’s Candidates Do?]