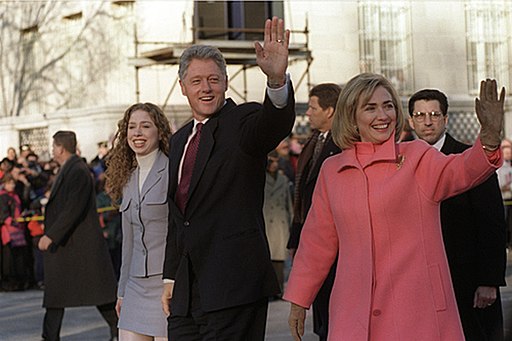 Former President Bill Clinton has revealed that he investigated aliens at Area 51 during his presidency, The Daily Caller reports.

He specifically looked into whether aliens were housed at the facility.

The military base is super secretive and is home to some of the most secretive weapons development in America.

Has A Crashed UFO Been Found In Antarctica? https://t.co/Y8WLc9w4BA

Clinton said during a recent interview that he “sent people to Area 51 to make sure there were no aliens.”

He continued, “I said we got to find out how we’re going to deal with this because that’s where we do a lot of our invisibility research in terms of technology, like how we fly airplanes that aren’t picked up by radar and all that. So that’s why they’re so secretive, but there’s no aliens that I know [of].”

If Clinton found something do you think he would tell us?