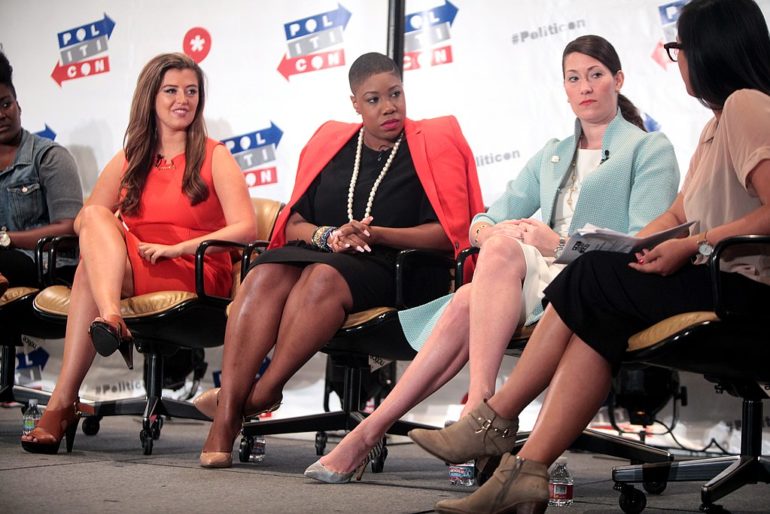 Symone Sanders, who served as a senior adviser to Joe Biden’s 2020 presidential campaign and top spokes person for Kamala Harris, after being the national press secretary for Bernie Sanders has received embarrassing news The Daily Wire reports.

Sanders left the administration in search of greener pastures and she thought she found that at MSNBC with a show titled “Symone” which airs on Saturday afternoons.

Sanders first guest was First Lady Jill Biden and that didn’t even help.

Sanders is one of over a dozen staffers who have jumped the Kamala Harris ship for a Vice President who enjoys an embarrassing 28% approval rating.

[READ NEXT: Obama Still Running the Country? This Former Democrat Rep Thinks so…]