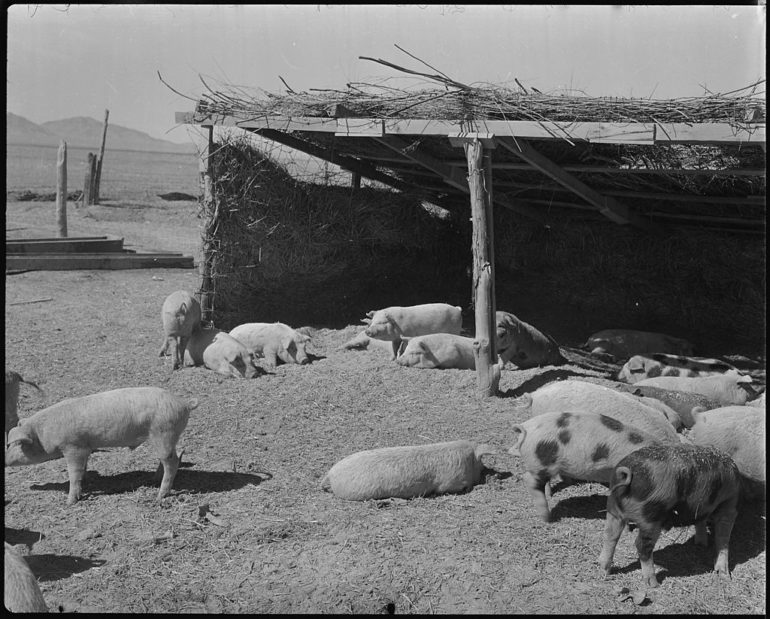 The Supreme Court recently announced the cases it would be taking up next term, and two definitely stand out.

One will determine if a California livestock protection law burdens the nations pork farms, and if Andy Warhol violated copyright in a depiction of Prince.

Adding complications to the case, is California enacted the law for food safety purposes but a study found that the traditional farms were safer than the FDA test program farms. Pork produces from out of state sued saying they were being unfairly burdened by an out-of-state law. California consumes 13% of the nations pork supply without much pork production within state.

The National Pork Producers Council and the American Farm Bureau stated, “The massive costs of complying with Proposition 12 fall almost exclusively on out-of-state farmers. And because a single pig is processed into cuts that are sold nationwide in response to demand, those costs will be passed on to consumers everywhere, in countless transactions having nothing to do with California.”

The court will now decide if that is an undue burden, and likely is a commerce clause issue.

The Warhol case involved copyright issues with images created during the 80s.

The images Warhol created are based on a photo taken of Prince by Lynn Goldsmith, who says the work violates her trademark.

The court will now determine if the photo was “transformative” enough to avoid the copyright protections afforded to the trademark.

Warhol’s foundation, the Andy Warhol Foundation for the Visual Arts says the work is a “set of portraits that transformed a preexisting photograph of the musician Prince into iconic works commenting on celebrity and consumerism.”

[Biden’s Failures Put US on Brink of War]