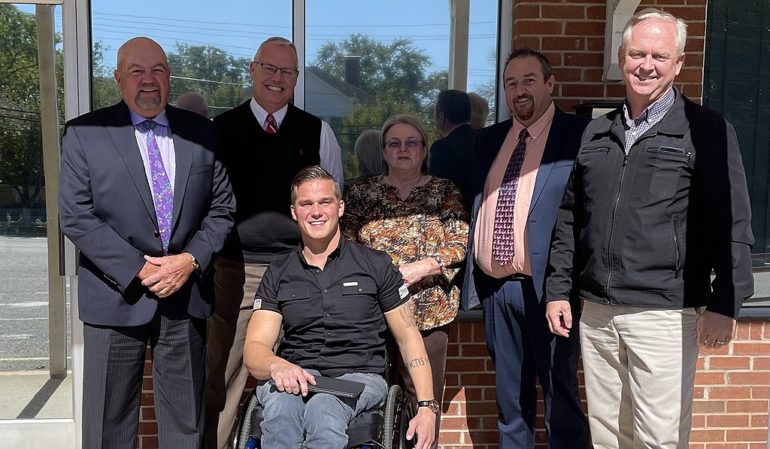 The comments come from an interview with John Lovell of The Warrior Poet Society.

Cawthorn shared in the interview:

“The sexual perversion that goes on in Washington, I mean, being kind of a young guy in Washington, average age is probably 60 or 70,” Cawthorn said, “I look at a lot of these people, a lot of them that I’ve looked up to through my life—I’ve always paid attention to politics—then all of a sudden you get invited to, ‘Oh hey we’re going to have a sexual get together at one of our homes, you should come.'”

Cawthorn did not say if these were elected officials or DC power-brokers. Cawthorn has recently found himself in trouble with the law for driving with a suspended license. HE also has drawn ire for calling Ukrainian President Volodymyr Zelensky a “thug” in charge of an “incredibly evil” government.

[READ NEXT: Cops Called on US Senator]