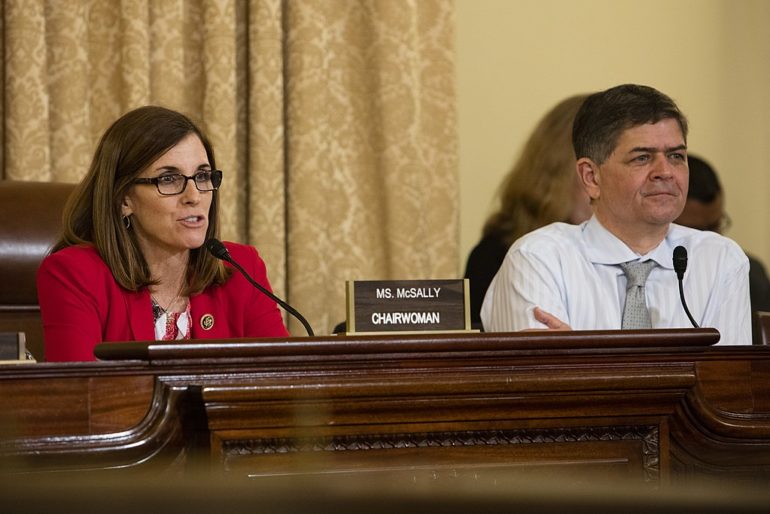 House Democrat Filemon Vela (Texas) has announced has announced he will resign from his seat in Congress to go to work for a lobbying and law firm The Washington Examiner reports.

The resignation come after Vela announced he would not eek reelection to the House in 2022.

According to Forbes, Vela Said, “The timing now, with just nine months left in the term. I’m just ready to go.”

Vela is not the only resignation. Representative Ted Deutch (D. – Fla.) announced he would resign to lead the American Jewish Committee.

[READ NEXT: Senate Agrees on Ending This for Americans]