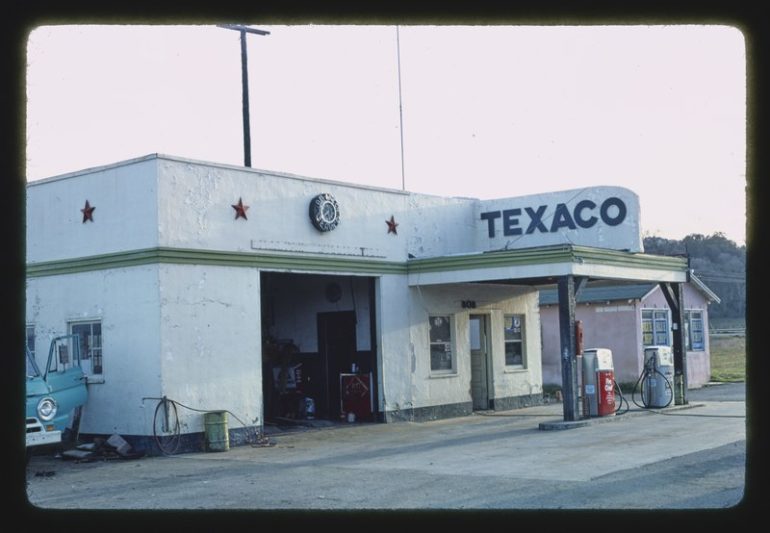 Americans Told to Budget for $5 Dollar a Gallon Gas

The pain at the pump is going to get worse. New reports indicate that Americans should brace for $5 per gallon gas in the near future.

In California the prices are already over $5 and the national average recently rose to $3.72 per gallon

The spike is being blamed on the Russia-Ukraine conflict as Russia is one of the world’s greatest oil producers.

Former President Bill Clinton plans to convene his signature gathering of business, government and philanthropic leaders in New York this September, according to a letter sent Friday to supporters of his charitable foundation.

The Clinton Global Initiative hosted annual meetings from 2005 to 2016, with the final meeting held less than two months before Hillary Clinton lost the presidential election to Donald Trump. During the 2016 campaign, the foundation faced scrutiny over whether its efforts to raise millions of dollars from governments and major companies benefited from her White House bid and her role as secretary of state in the Obama administration.

Overall fundraising for the Clinton Foundation, which also includes the Clinton Development Initiative and the presidential center in Little Rock, Arkansas, has dropped since Hillary Clinton’s loss to Trump. It reported US$16.3 million in contributions in 2020, down from its 2016 peak of US$62.9 million, according to tax filings.

CGI asks participants to make specific and measurable commitments toward major world challenges. In Friday’s letter, Clinton, 75, said its model of “cooperation and coordination has never been more urgent than it is now.”