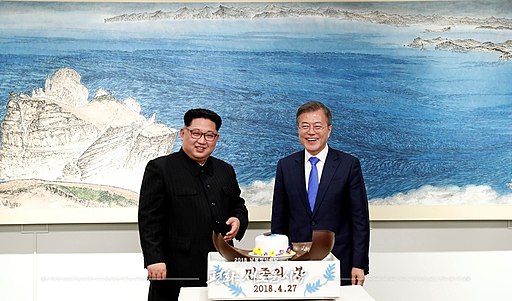 North Korea seems to be escalating as recent reports report to a new missile launch.

As the world focuses on Ukraine, North Korea has launch a ballistic missile off its east coast.

This was North Korea’s ninth missile test this year and indicates the country’s push to get weapons of mass destruction. However, US Indo-Pacific Command has stated, “does not pose an immediate threat to U.S. personnel, territory or that of our allies.”

The tests violate UN Security Council resolutions, but that same council is chaired by Russia which is currently invading a sovereign nation.

Reports have also indicated that the North Korean regime has continued enrichment of plutonium and enriched uranium in its drive to obtain nuclear weapons.