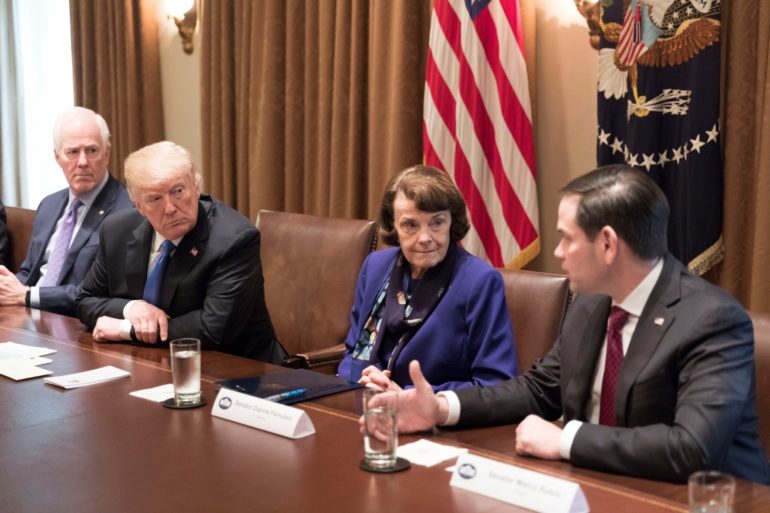 “Deutch is leaving Congress to take on a job in a senior leadership position with the American Jewish Committee, CBS Miami first reported. The American Jewish Committee “is the leading global Jewish advocacy organization. From city halls to Capitol Hill, at the UN and in world capitals, AJC works to impact policy and opinion on some of the most important issues facing the Jewish people,” its website states.

“After serving the public for more than 15 years, I have decided I will not seek re-election this November. Public service was instilled in me by my father who earned a Purple Heart in the Battle of the Bulge, and it has been a tremendous privilege to serve the people of Palm Beach and Broward Counties in Congress since 2010. I am incredibly grateful to my constituents for their support and friendship,” Deutch said in a statement.” (CONTINUE READING)

Two journalists from the liberal American publication The Daily Beast are “extremely lucky” to be alive after they were shot in the Ukraine.

The correspondents, Stefan Weichert and Emil Filtenborg, both from Denmark, Were shot near Ohtyrka about 60 miles from Kharkiv in the north of the country.

Senator Feinstein Announces the Passing of Her Husband

Senator Dianne Feinstein’s husband passed away. Per the Washington Examiner:

“The California senator said Blum died at their family home after “a long battle with cancer,” according to a statement obtained by the San Francisco Chronicle. He was 86.

“My heart is broken today. My husband was my partner and best friend for more than 40 years. He was by my side for the good times and for the challenges. I am going to miss him terribly,” Feinstein wrote.” (READ MORE)

The Justice Department has ended a Trump-era initiative to target national security threats from China.

The DOJ stated that the initiative unfairly targeted academics and led to failed prosecutions that sewed distrust.

Per Politico: World football’s governing body, FIFA, announced Monday that it would suspend Russia indefinitely from international tournaments — expelling it from the World Cup 2022 playoffs one month before the final qualification matches. [KEEP READING]