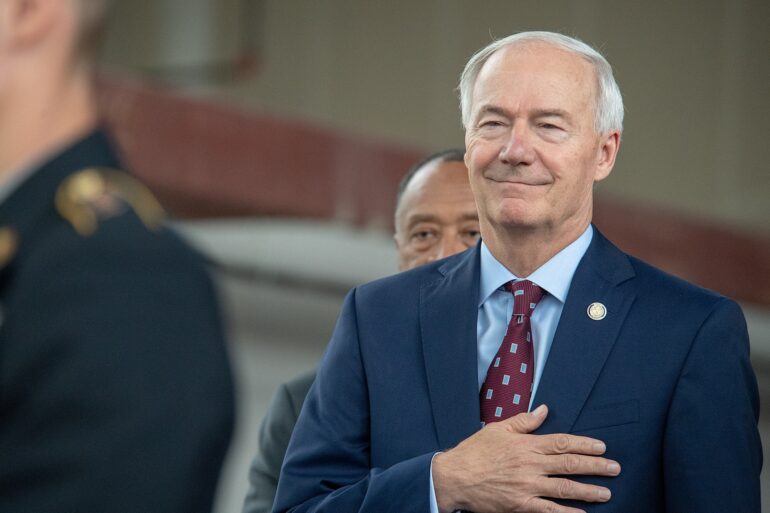 Republican Arkansas Gov. Asa Hutchinson is now reportedly claiming that another run by former President Trump for the White House is the “worst case scenario” for the GOP.

Hutchinson made the statements on Tuesday, also saying that he would not rule out supporting Trump if he becomes the Republican candidate, but that another Trump run is what President Biden would want if he runs for a second term.

Hutchinson is one of several notable Republicans exploring a run for the White House in 2024, despite the fact that the former president entered the race for a third time last month.

Hutchinson and other Republicans have urged on the party to move on from Trump, particularly in light of Republicans’ poor showing in the midterm elections last month.

Historically, the president’s party has lost seats in Congress during midterm elections, but Republicans failed to gain control of the Senate and just barely secured a majority in the House.

Many of the candidates Trump favored during the GOP primary lost their elections, in what turned out to be a massive disappointment for Republicans.

Hutchinson also stated on CNN’s “State of the Union” that the party needs more voices to tell voters that it is time to move on from Trump, and that he agrees with Republicans like former Vice President Mike Pence and former New Jersey Gov. Chris Christie, both of whom have harshly criticized the former president in recent months.

Hutchinson also claimed that he is calculating how much financial support he would need and will wait to see how his message is received before choosing whether or not to throw his hat into the ring in pursuit of the 2024 nomination.

He also stated that he has sought counsel from governors, members of Congress, and Christian leaders about whether or not he should run for office.