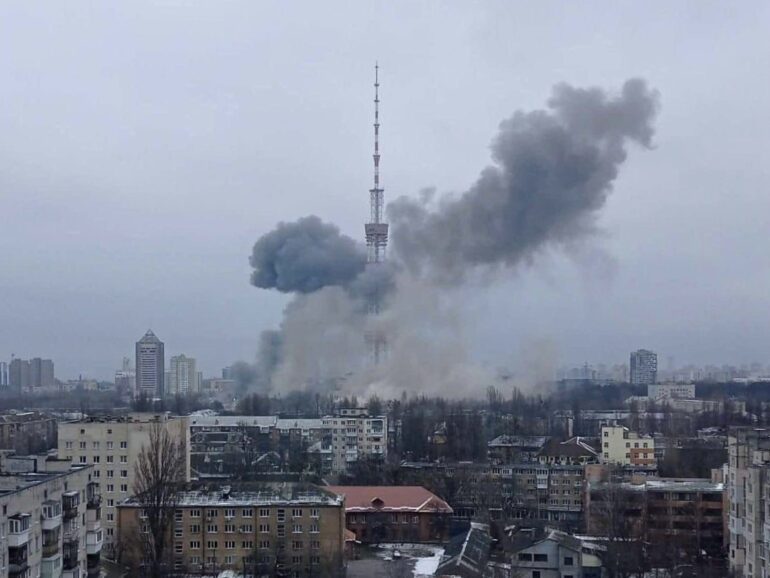 The Associated Press has now fired a reporter for a now retracted piece concerning Russian missiles in the midst of increasing European tensions and the Ukraine crisis.

The reported claimed that a senior US intelligence official indicated in a warning received immediately after a Nov. 15 explosion near Przewodów, Poland, that the blast was caused by missiles launched by Russia, a claim which was later revealed to be completely false.

The Nov. 15 piece was widely distributed by other sites throughout the internet and television news before it was withdrawn.

According to Confider, the AP fired investigative reporter James LaPorta, who was responsible for the piece, on Monday.

According to the Associated Press’s declaration of journalism values and principles, “more than one source when sourcing is anonymous” unless that is of course “material comes from an authoritative figure who provides information so detailed that there is no question of its accuracy.”

The false report was particularly worrying, as if the missiles did in fact turn out to be fired from Russia it was possible Poland could have invoked NATO article 5, which states that an attack on one country in the alliance is an attack on all members of the alliance.

If article 5 had been invoked it could have triggered a war between NATO and the Russian Federation, a possibility which is almost certainly to have quickly led to a full on nuclear exchange between the two sides.