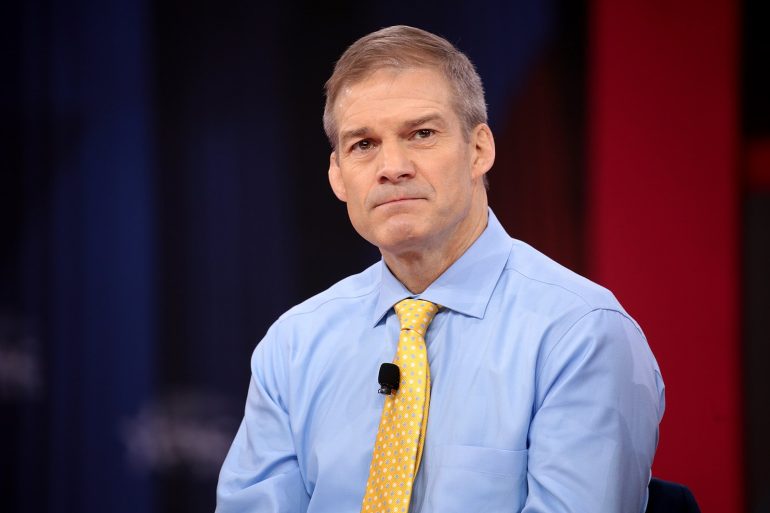 Republicans on the House Judiciary Committee published a 1,050-page report on alleged FBI wrongdoing on Friday, based mostly on the testimony of agency whistleblowers.

The study began by asserting that the FBI “is broken” under the leadership of Director Christopher Wray and his superior, Attorney General Merrick Garland, while also condemning the agency’s “politicized bureaucracy.”

The study cites six crucial areas for supervision as Republicans prepare to assume control of the House following the midterm elections.

Republicans on the House Judiciary and Oversight Committees have already vowed probes into the FBI and intelligence community, among other things, for the conduct of the investigation into Hunter Biden’s business transactions and the surveillance of school board meetings.

It further claimed that the FBI was exaggerating figures on the prevalence of violent extremism around the country and shifting resources away from criminal investigations and into more politically relevant areas.

It also claims that the Bureau sought to downplay charges of misconduct by Hunter Biden, who is being probed for tax-related offenses by Delaware’s U.S. Attorney, David C. Weiss, a Trump administration holdover.

The report’s release comes at a time when Republicans in Congress are heavily scrutinizing the FBI for a variety of reasons.