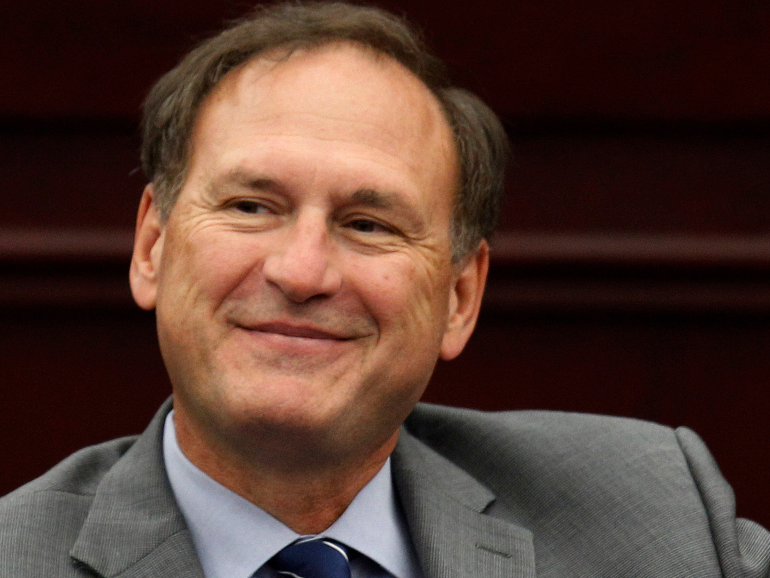 In a Tuesday interview with The Heritage Foundation, Alito, who wrote the Dobbs ruling, claimed the leak made him and other conservative justices targets for assassination attempts.

“The leak also made those of us who were thought to be in the majority in support of overruling Roe and Casey targets for assassination because it gave people a rational reason to think they could prevent that from happening by killing one of us. We know that a man has been charged with attempting to kill Justice Kavanaugh,” Alito claimed during the interview.

Pro-abortion activists mobbed the residences of justices in numerous rallies during the time between the leak and the final judgment, which legal experts say violated federal law by seeking to intimidate the justices into making a different decision.

In another incident a man was charged with attempted murder after being detained in Justice Brett Kavanaugh’s neighborhood with guns and tactical gear and confessing to an assassination plot on June 4.

🚨 Justice Alito on the SCOTUS leak 🚨

“The leak also made those of us who were thought to be in the majority in support of overruling Roe… targets for assassination.”

The investigation into the leak of the crucial Supreme Court decision is still ongoing and has so far not named an official suspect.