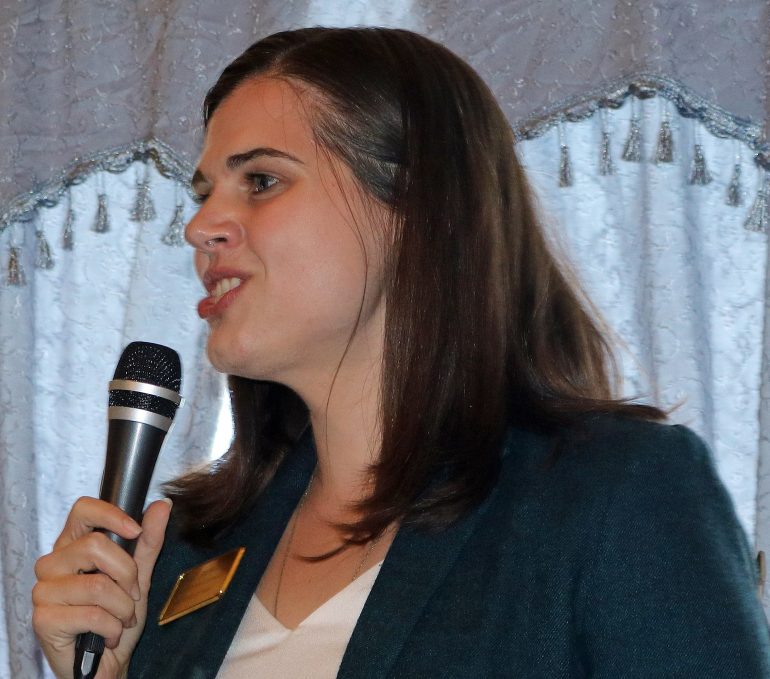 The office of Colorado Secretary of State Jena Griswold (D) confesses that her team sent out mailings to about 30,000 foreign nationals encouraging them to register to vote.

Griswold claimed the mailings were sent out by mistake and were not a purposeful attempt to increase illegal voter turnout for Democrats.

On Monday, Griswold’s office confessed that around 30,000 foreign nationals residing in Colorado had received mailings urging them to register to vote by mistake.

Griswold is up for reelection in November against Republican Pam Anderson.

Her administration blamed the error on a tech issue.

The announcement comes at a time when there is widespread suspicion about voting integrity in the aftermath of the 2020 presidential election.

Griswold has promoted herself in the past as a national advocate for safe and secure elections.

Griswold is set to be challenged by Republican Pam Anderson, a former suburban Denver clerk and the leader of the state’s county clerks organization who is an ardent supporter of Colorado’s all-mail voting system.

The postcards in question were reportedly mailed on September 27, according to Griswold’s office.

The error allegedly occurred when department staff compared a list of 102,000 names given by the Electronic Registration Information Center a multistate group dedicated to voter registration, to a database of Colorado citizens who had received driver’s licenses.

Colorado is one of at least 18 states, along with the District of Columbia, that issues driver’s licenses to non-U.S. citizens.