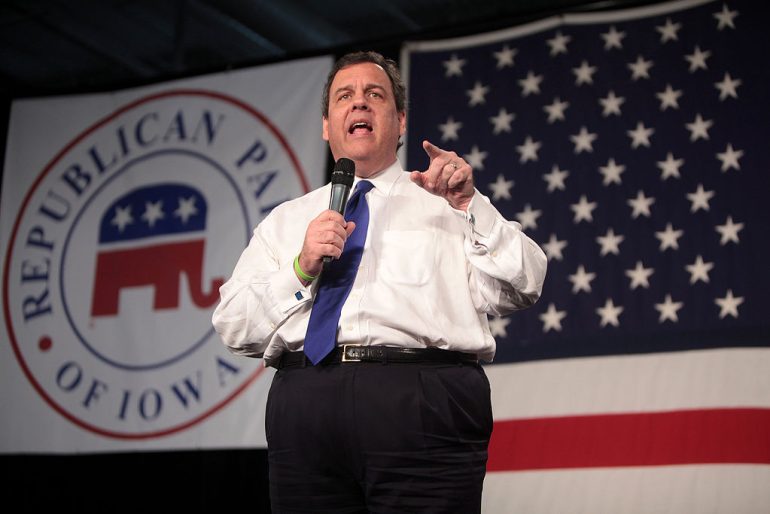 Trump claimed he could declassify documents by “thinking about it,” and Christie took issue with that, Mediaite reports.

Trump made the comments to Sean Hannity during a Fox News interview.

Speaking of the declassification Trump said, “If you’re the president of the United States, you can declassify just by saying, ‘It’s declassified,’ even by thinking about it because you’re sending it to Mar-a-Lago or wherever you’re sending it.”

Christie stated according to the report, “We have a former president of the United States who [went] on national television last night and said ‘I declassified the documents thinking about it… Imagine all I could have accomplished if I only knew that I didn’t actually have to do it. I just had to think about it. This is a credible candidate for 2024… There is a sector of our party, which cannot find themselves genetically unable to not defend Donald Trump… This is a disaster. It’s bad for the country.”

Christie didn’t stop there. He was also critical of GOP senate candidates Blake Masters in Arizona and Mehmet Oz in Pennsylvania.

Claiming, “we have nominated some really interesting characters.”

Trump got the first shot in however, recently stating on his Truth Social platform that, “Chris Christie at a Roy Rogers at 11 PM in the evening trying to console himself,” along with a picture of him at a buffet.

[READ NEXT: Cuomo Lashes Out at Biden for Abandoning Him]