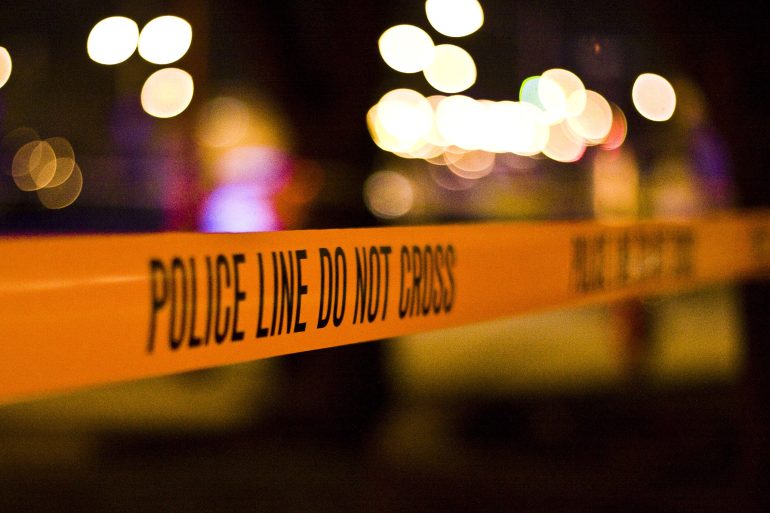 REPORT: Teen Killed for Being a Republican

A teenager in North Dakota was allegedly run down and murdered with a vehicle by an enraged 41-year-old man over the weekend after an apparent dispute about politics.

The deadly vehicle-pedestrian collision occurred early Sunday morning, September 18, near McHenry, North Dakota, approximately 120 miles northwest of Fargo and 54 miles north of Jamestown. Prosecutors claim that Cayler Ellingson, 18, contacted his mother seconds before he was slain by Shannon Brandt, 41, who was pursuing him in McHenry, where a street dance event had apparently just ended.

According to court documents, 41-year-old Brandt called 911 at 2:30 a.m. Sunday and told the dispatcher that he had just assaulted the teenage Ellingson and that the boy was a member of a Republican extremist group and was allegedly trying to summon people to come grab Brandt following a fight over politics. According to police, Brandt was intoxicated when he hit and murdered Ellingson with his SUV.

Brandt was charged with vehicular homicide and fleeing the scene of a fatal collision on Monday.

A court ordered Brandt to be held on $50,000 bail,  an order which he then protested, claiming that he is not a flight risk.

North Dakota Highway Patrol Capt. Bryan Niewind stated that so far there appear to be no witnesses to the alleged murder and that police are still trying to determine exactly what happened that night.