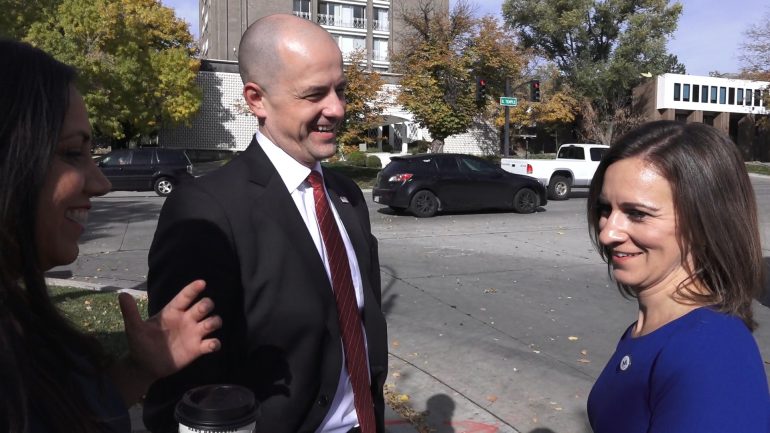 A new poll is now showing that former failed Never Trump presidential candidate Evan McMullin’s latest attempt to achieve high office is once again about to end in tears for the former CIA employee.

The Utah Democratic party has placed its support firmly behind the NeverTrump media personality as he attempts to somehow topple sitting Utah Republican Senator Mike Lee.

Back in April the state Democratic party announced its decision to not nominate a candidate of their own and instead throw their fully support behind McMullin who is running as an independent.

Lee, who is running for re-election for the third time in November, is the favorite in deep-red Utah, which voted then-President Donald Trump by more than 20 points in 2020. Utah Democrats have not won a US Senate race since 1970.

McMullin, a former CIA officer and House GOP staffer, campaigned for president as an anti-Trump conservative in 2016. Despite receiving fewer than 1% of the popular vote, his candidacy received almost 22% of the vote in Utah, his strongest performance in any state in the nation.

The internal poll, conducted by the National Republican Senatorial Committee (NRSC), that showed Lee’s commanding lead over McMullin stands in stark contrast to a previous poll conducted by Deseret News that showed a much closer contest, albeit with Lee still holding a significant lead.