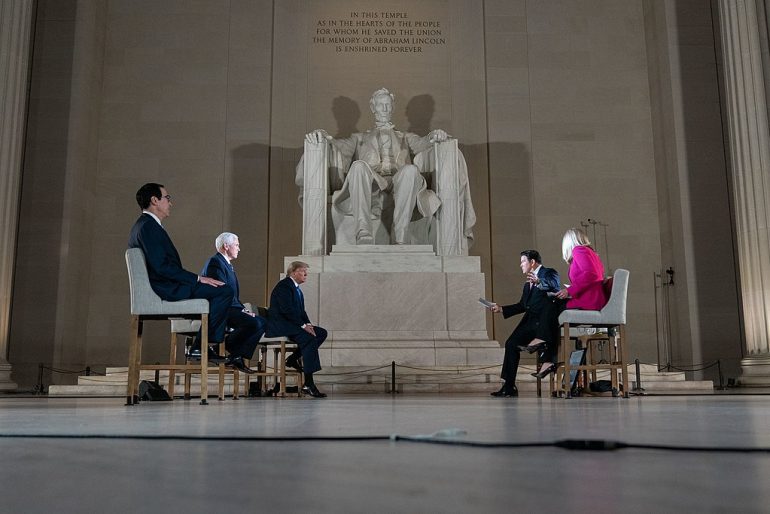 A new book is revealing that Fox News Host Bret Baier pushed top Fox News executives to rescind the network’s Arizona call for Biden amid pressure from the Trump campaign.

The accusation comes from the forthcoming book “The Divider” written by Peter Baker and Susan Glasser, Mediaite reports.

The book illustrated that Baier, who was on election night coverage in 2022sent an email during the broadcast to Fox News President and Executive Editor Jay Wallace saying, “This situation is getting uncomfortable,” Baier reportedly wrote. “Really uncomfortable. I keep having to defend this on air… The Trump campaign was really pissed.”

Baier continued, “It’s hurting us… The sooner we pull it — even if it gives us major egg — and we put it back in his column the better we are in my opinion.’”

Jay Wallace wouldn’t relent and the network kept the call Arizona for Biden even though the report indicates that Baier thought the network was “holding on for pride.”

Fox News was the first to call it and despite outcry from watchers it appears only Bret Baier stood up to the Fox News brass.

To note, Baier is still a star with the network and the person who made the call Chris Stirewalt was relieved of his duties.