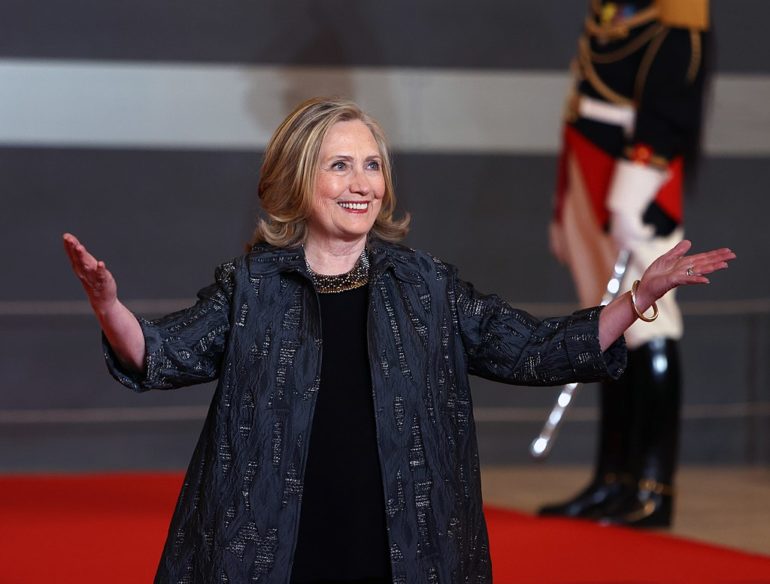 A federal judge in Florida has dismissed former President Trump’s lawsuit against Hillary Clinton and others.

Trump brought suit against Clinton and other for conspiracy to malign his character, specifically, “a malicious conspiracy to disseminate patently false and injurious information about Donald J. Trump and his campaign, all in the hopes of destroying his life, his political career and rigging the 2016 Presidential Election in favor of Hillary Clinton,” Bloomberg reports.

Federal Judge Donald Middlebrooks, who was appointed by Bill Clinton, dismissed the case.

In his order he stated, “At its core, the problem with plaintiff’s amended complaint is that plaintiff is not attempting to seek redress for any legal harm; instead, he is seeking to flaunt a two-hundred-page political manifesto outlining his grievances against those that have opposed him, and this court is not the appropriate forum,”

The case is another legal loss for Trump who continues to battle the FBI over classified documents, and the New York Attorney General who is probing the Trump organization.