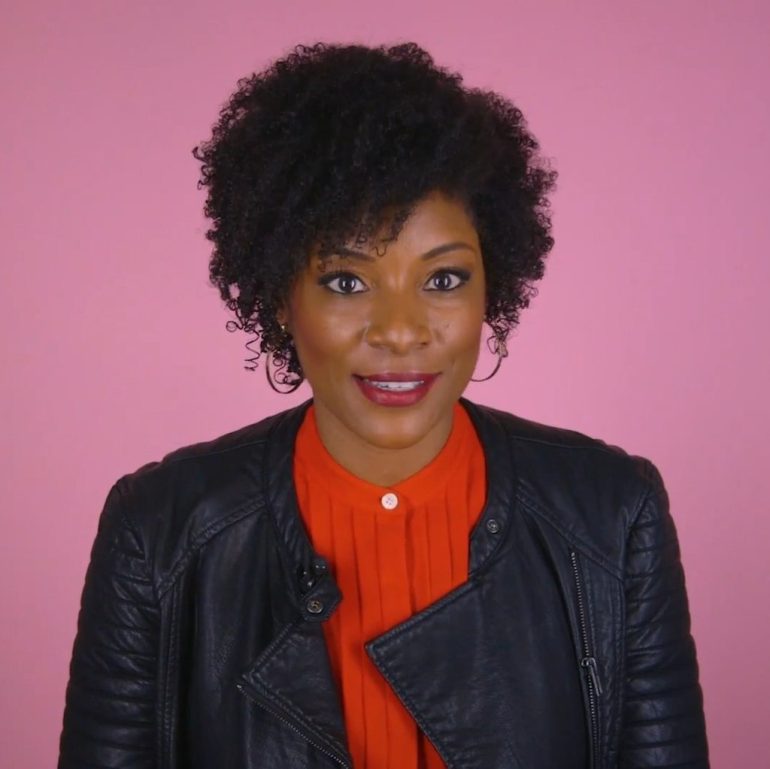 Zerlina Maxwell’s Peacock show, which is NBC’s streaming service has been canceled.

Maxwell will also depart MSNBC despite the network wanting her to stay on as a contributor, Mediaite reports.

My last episode of @zerlinashow on 9/15 next week will also be my last day at @msnbc.

I am really excited about the next chapter and I’m looking forward to moving into a space at the forefront of where the media is headed! #Renaissance ✌🏾

Reports surfaced last month in Variety that suggested Maxwell’s show along with Ayman Mohyeldin would lose their shows on the Peacock streaming service.

Maxwell who is a Democrat activist and former Hillary Clinton campaign aide was wanted by executive to stay at MSNBC as an analyst. She appears to have turned that down.

The reports come amid a media shake up following departures from CNN of John Harwood, and Brian Stelter.

[READ NEXT: CNN Anchor Goes on the Attack Against the Biden Administration]