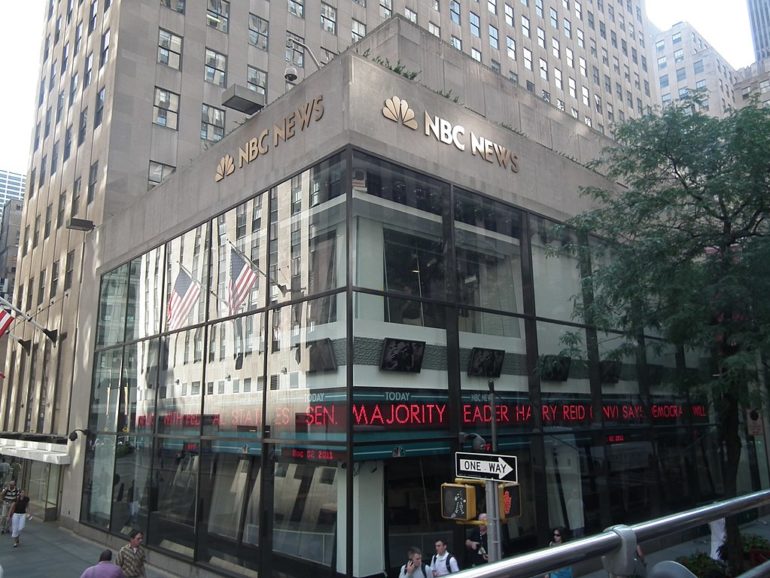 The network is reportedly considering eliminating the 10 to 11 pm time slots and give them back to the local TV stations, The Daily Caller reports.

The initial report came from The Wall Street Journal and that report indicated that nothing has been decided yet but the decline in popularity of NBC is leading to some tough decision making,

WSJ EXCLUSIVE: NBC has discussed stopping programming in the 10 p.m. hour, a cost-cutting move that would reflect the waning interest in broadcast TV https://t.co/XWapOtw1Jk

The change would likely occur in the fall of 2023, sources familiar told the outlet. The network’s late night programming, including “The Tonight Show Starring Jimmy Fallon,” would likely move to an earlier time slot, from its current 11:30 p.m. slot to either 10:30 p.m. or 11 p.m. Cutting back programming will save NBC tens of millions of dollars in content costs, and satisfy affiliates who will earn more ad revenue by adding an extra hour of programming, the outlet reported.

“We are always looking at strategies to ensure that our broadcast business remains as strong as possible. As a company, our advantage lies in our ability to provide audiences with the content they love across broadcast, cable and streaming,” an NBC spokeswoman said, according to the WSJ.

NBC is spending big dollars in order to broadcast sports. For the Big Ten College Football programming the network is paying $350 million per year, and for Sunday Night football the network is shelling out $2 billion.

This coupled with a focus on streaming services leaves the regular broadcasting on the chopping block.

However, opponents argue that the shift away from the time slot could lead to loss of revenue for NBC’s streaming services.