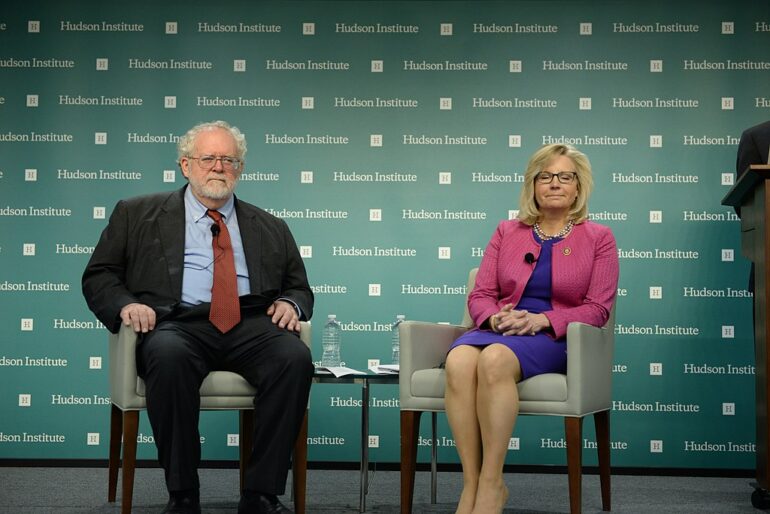 Cheney recently released an ad where her father, who profited from two wars in the middle east and countless other foreign policy disasters calls Donald Trump the greatest threat to America ever.

Her must have forgot about the British, and General Robert E. Lee and the Confederates during the civil war.

But hyperbole sells clicks and that is what is happening now.

What about, umm, Dick Cheney?

How soon they forget the sins of her father and the fact that she denounced her gay sister to win her seat in Wyoming not too many years ago.

Twitter didn’t forget though and they added in some humor: