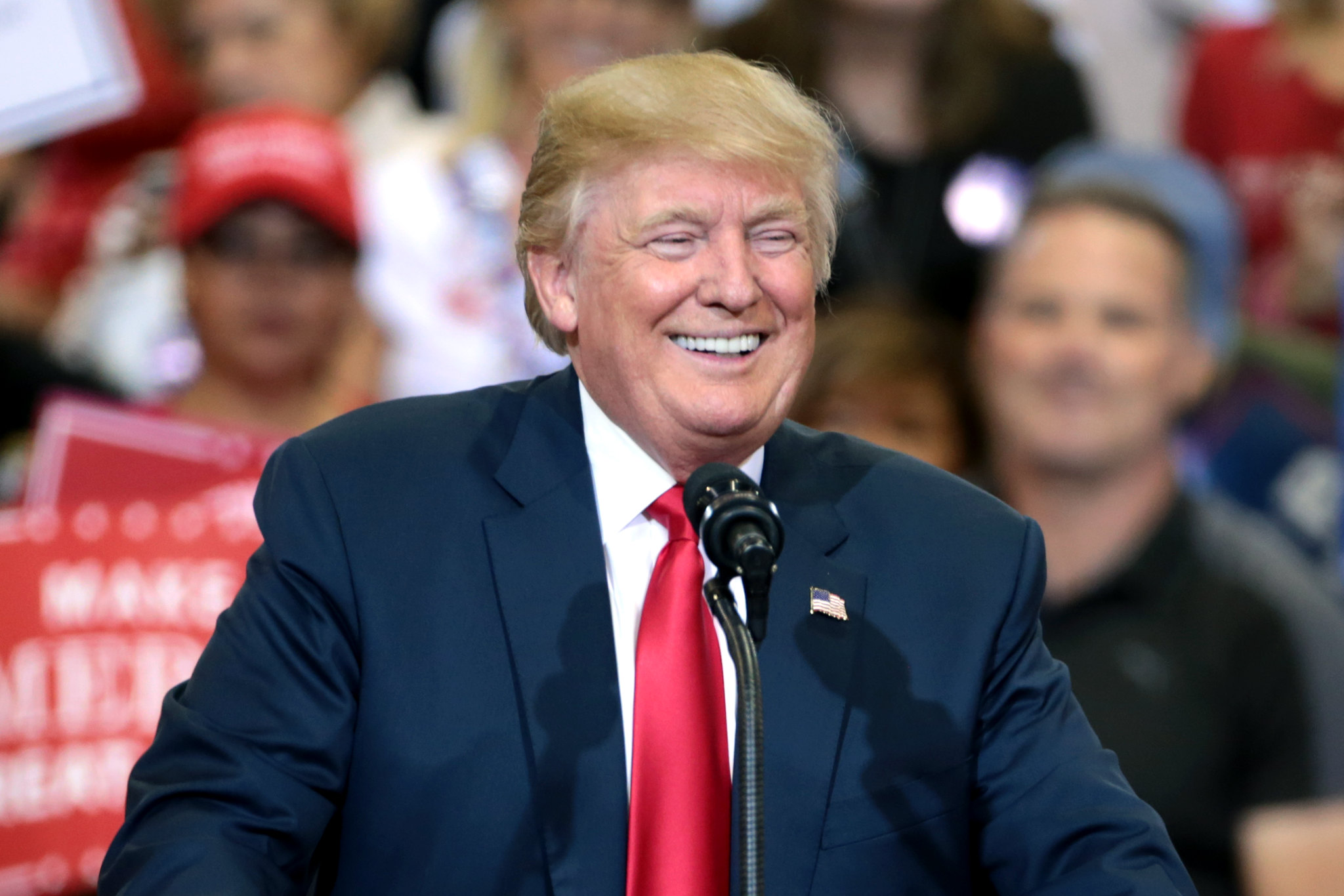 The Candidates Trump Endorsed That Are Up for Election This Week

These Six States Head to the Polls This Week

US Senate: Former President Trump put the weight of his endorsement behind Blake Masters, a venture capitalist with close ties to Peter Thiel. Masters has been leading in the recent polls.

US Senate: Trump is backing incumbent Senator Jerry Moran for another term.

Trump has arguably made the most endorsements in the Wolverine State, including a long list of candidate for State Representative.

Governor: Trump announced his endorsement in this race a few short days ago throwing his weight behind businesswoman and political commentator Tudor Dixon who’s in a close race with automotive dealer Kevin Rinke. Ryan Kelley and Garrett Soldano –who both have received a large amount of support from Trump enthusiasts– are also in the race and aren’t too far behind in the polls.

He also endorsed John Gibbs, who is running against Rep. Peter Meijer. Meijer infuriated the former President when he voted for impeachment.

**Note: Trump also endorsed Matt DePerno for Attorney General and Kristina Karamo for Secretary of State, but these candidates will be confirmed at a State Convention later this month.

US Senate: While Trump has not made an endorsement in this race, he ruled out endorsing Congresswoman Vicki Hartzler when he told people they “can forget about Vicki Hartzler” on his social media platform. Notably, former Governor Eric Greitans has former Fox News personality Kimberly Guilfoyle — who is engaged to Donald Trump Jr. and serves a Trump advisor– on his campaign team.

Governor: Trump is supporting the current incumbent Governor Bill Lee who is seeking his second term.