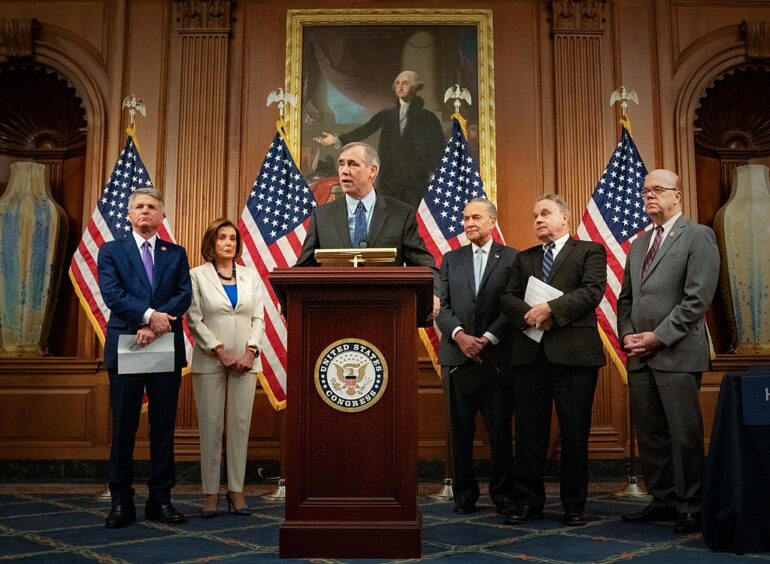 Nancy Pelosi could risk sparking World War III with China when she travels to Taiwan in the near future.

The Chinese government has warned of consequences if she does, but Republicans and some Democrats are urging her to go.

In a show of bi-partisanship Pelosi has invited United States Representative Michael McCaul (R-Tx) to join her on the trip, The Daily Caller reports.

McCaul is the ranking member of the House Foreign Affair Committee.

Pelosi’s visit to Taiwan would make her the highest-ranking US official to visit the island in over 25 years.

The Biden administration has urged her not to go aligning her trip with Republican support.

We can't back down to Chinese government. Nancy Pelosi should go to Taiwan. It should be a bipartisan delegation to understand the threat they're facing. A majority of folks on both sides agree with this.

McCaul has bot been able to confirm if the trip is going to happen, only that he has been invited.

United States policy has been to support Taiwan in its efforts not to be absorbed by the Chinese Communist Party, but to do some in a non-antagonistic way.

Pelosi’s trip would run counter to that.