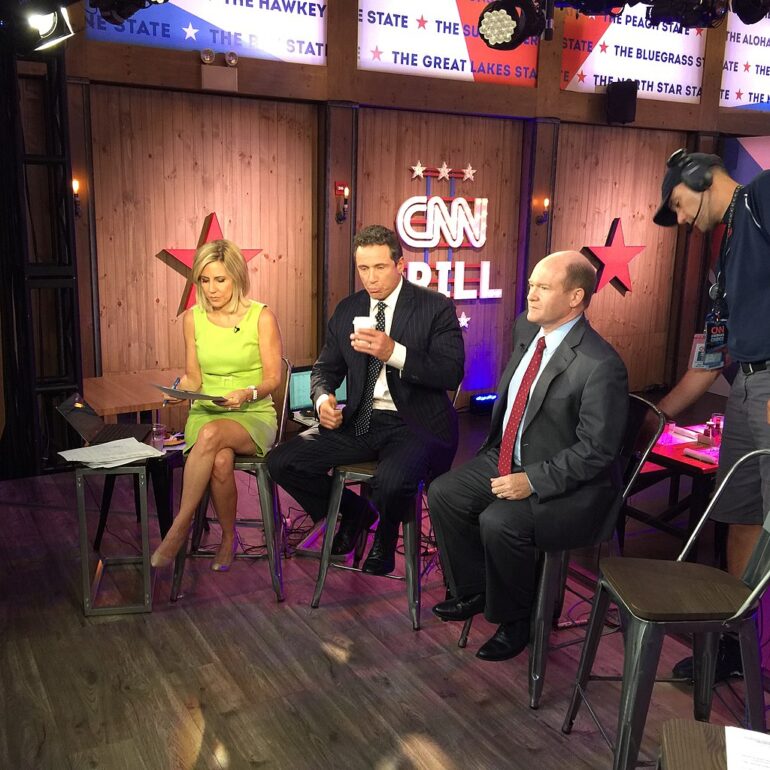 Editors Note: If you are looking for the story “GOP Gov Drops DC To It’s Knees” Please Click Here.

Chris Cuomo is returning to TV news after being fired from CNN in late-2021, The Daily Wire reports.

Cuomo famously helped his brother through harassment allegations while ignoring the reports on his news show at CNN.

Chris Cuomo filed a $125 million lawsuit against CNN, demanding $15 million in lost salary and $110 million in further damages, after the network fired him following an investigation into him.

Debra S. Katz, a Left-wing attorney, said in a statement in December that she was representing a client who claimed that Chris Cuomo engaged in “serious sexual misconduct” against her at another network.

“Hearing the hypocrisy of Chris Cuomo’s on-air words and disgusted by his efforts to try to discredit these women, my client retained counsel to report his serious sexual misconduct against her to CNN,” Katz said.

Cuomo reportedly tried to become a volunteer firefighter in East Hampton but ultimately dropped out.

He reportedly couldn’t commit the time the job demanded.