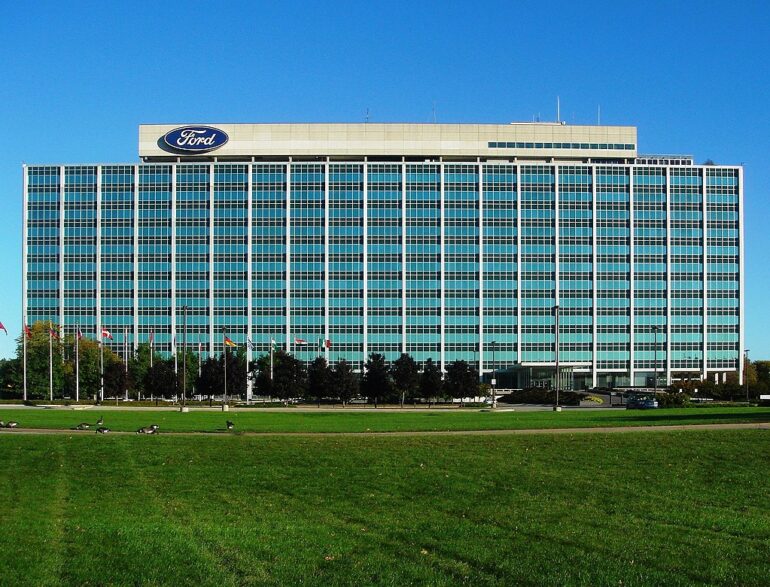 Ford Motor Company is making a big push to electric vehicles, a form of green energy championed by the Biden administration.

In order to make the push the company is going to lay off 8,000 workers in order to raise profits and generate capital to pay for increased electric vehicle production, The Daily Caller reports.

The Biden administration has promised a boom in jobs from a green energy economy, but apparently Ford is taking a different approach for now.

In the surface is kooks like they are getting lean in order to grown, but it remains unknown if those jobs will be brought back.

Heritage Foundation economist EJ Antoni called it a boondoggle, stating, “These ‘green’ energy boondoggles are throwing gasoline on the fire and are the last thing we need in a recession.”

Biden has set a zero-emissions climate agenda target and in accordance with that Ford has set a goal to have 40-50% of its total US Sales be electric vehicles.

Ford has said that in order to get competitive in the industry they needed to get lean. 8,000 jobs lean in an economy that has seen the prices of everything from food to fuel increase.