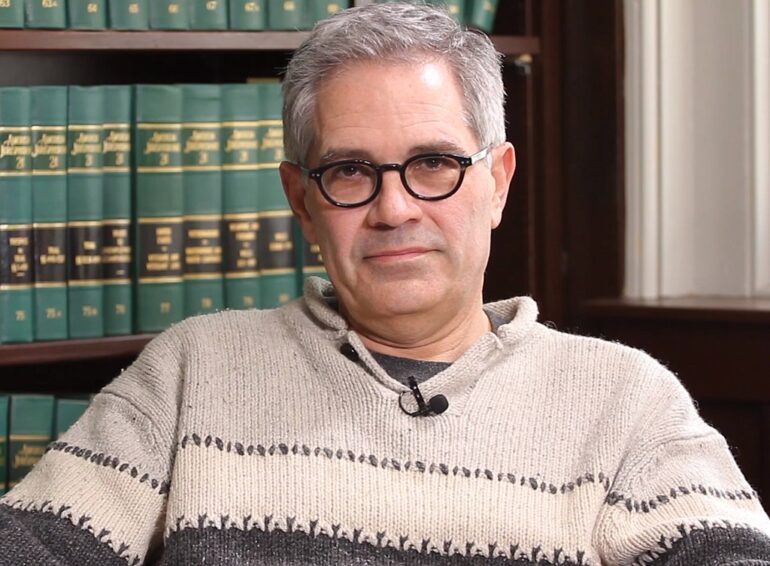 The Philadelphia District Attorney Larry Krasner (D) has gone woke, and his wokeness has drawn the attention of both Democrats and Republicans.

Now, in a bipartisan effort Democrats and Republicans are coming together to investigate the policies of Krasner and possibly recommend impeachment, The Daily Wire reports.

A committee has been created titled, the “Select Committee on Restoring Law and Order” and is comprised of three Republicans and two Democrats who represent Philadelphia.

The edict of the committee is to investigate rising crime rates in Philadelphia and determine if the policies and performance of Krasner has has a deleterious affect on it.

If they do determine he is at fault the committee can recommend “removal from office or other appropriate discipline, including impeachment.”

In a statement House Speaker Bryan Cutler (R) said, “This bipartisan group of lawmakers understands that what residents and visitors of Philadelphia are currently experiencing must change… “I am confident these members will work together to find solutions and hold those in power accountable for allowing crime in Philadelphia to reach the levels they have today.”

Others disagree and the lax bail policies, reduced prosecutions, and ambivalence to crime is now being investigated.

A report on progressive prosecutors linked them to an initiative by George Soros:

A study from the Law Enforcement Legal Defense Fund recently found that George Soros — a progressive billionaire and founder of the Open Society Foundations — has spent roughly $40 million over the past decade to elect dozens of progressive prosecutors across the country. The officials preside over 20% of Americans and more than 40% of homicides in the United States.