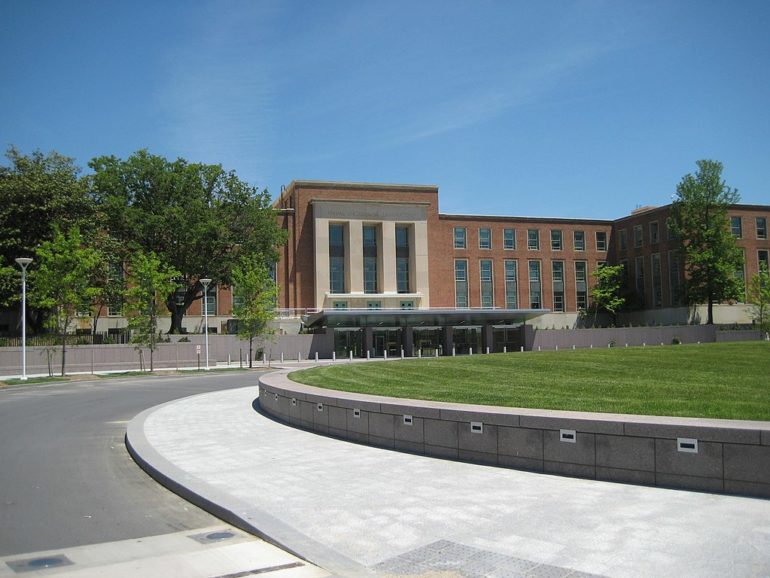 A federal court has put a stop, at least temporarily, to the ban of the e-cigarette Juul, by the FDA.

Juul can continue to sell its electronic cigarettes, at least for now, after a federal appeals court temporarily blocked a government ban. https://t.co/7zYPqog7PB

The Daily Caller reports that the FDA banned the brand for failing to provide adequate and complete toxicological data to the FDA.

The DC Circuit Court of Appeals has no issued an injunction while the court considers the ban by the FDA and the company’s appeal.

If the ban is upheld the company would be in a bad situation. The Wall Street Journal reports that they are seeking paths forward including the possibility of filing bankruptcy.