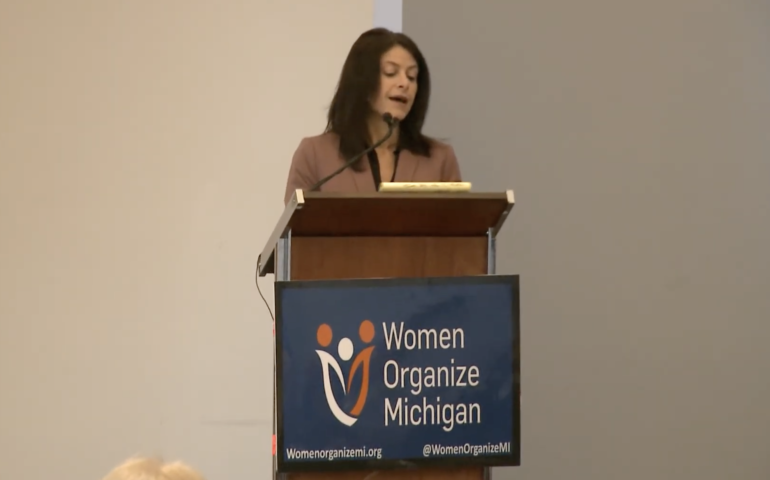 Michigan Attorney General Calls for a Drag Queen in Every School

Michigan Attorney General Dana Nessel (D) has taken being woke to the next level.

During a recent press conference the AG called for a drag queen in every school, The Daily Caller reports.

"Drag queens make everything better. Drag queens are fun," Michigan Attorney General Dana Nessel says at a civil rights conference in Lansing while speaking out against what she describes as efforts to divide people.

"A drag queen for every school," she adds.

“Drag queens make everything better. Drag queens are fun,” Nessel said at the 2022 Michigan Civil Rights Summit, according to audio obtained by The Detroit News. The summit, hosted by the Michigan Department of Civil Rights, featured several top Michigan state officials, as well as Housing and Urban Development Secretary Marcia Fudge, who addressed the crowd virtually.

“Drag queens are entertainment. And you know what I’ll say that was totally not poll tested, I’d say this, ‘A drag queen for every school,’” Nessel added.

The LGBTQ community seems to be taking their crusade a little too far with the fight for drag queens to be around children. It will be interesting to see how this plays out in November.